It will be in the heart of the Italian Market

To celebrate the two-year anniversary of Noord, the highly reviewed Northern European BYOB on East Passyunk Avenue, its chef and owner, Joncarl Lachman, has announced a second restaurant in Philadelphia.

Lachman hopes to open the new restaurant in time for Noord's anniversary date of May 8, according to Michael Klein of The Insider. The restaurant name has yet to be announced, but the style and location has: It will be in the heart of the Italian Market at 943 S. 9th St, across from Villa Di Roma and the original Di Bruno Bros. 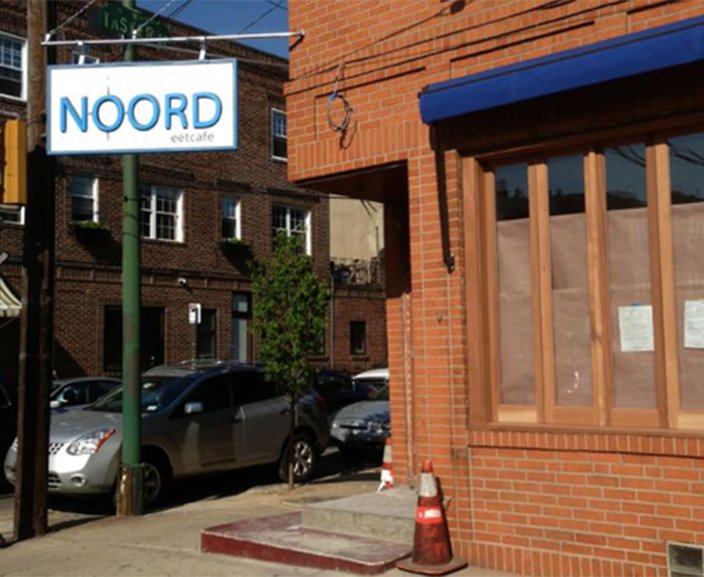 Lachman is planning a French/North African theme – a bit farther south than Noord’s Northern European style – with a romantic, sexy vibe, Klein reported. To help achieve this, two of the curb stands out front will be removed.

This location formerly housed an Argentine-Italian restaurant, 943, from 2011 through 2013.

It should also be noted that Lachman is a Southwest Philly native, so he knows how Philadelphians feel about food.