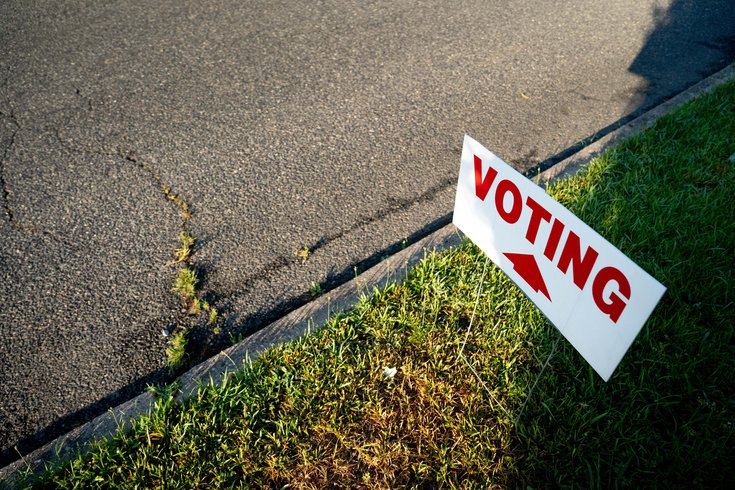 The 2022 U.S. Senate race in Pennsylvania will be pivotal to which party controls the Senate. The May 17 primary sets up a heated November election for the seat previously held by Republican Sen. Pat Toomey. John Fetterman and Conor Lamb are the leading candidates among Democrats, while Mehmet Oz, Dave McCormick and Kathy Barnette are in a tight race for the Republican ticket.

The race for U.S. Senate in Pennsylvania is shaping up to be one of the most important election battles in the country this election cycle, beginning with the choices voters make in Tuesday's primaries.

The open seat in Pennsylvania is one of seven in 2022 left vacant by incumbents – six of them Republicans – who decided not to seek reelection this year. Republican Sen. Pat Toomey, who served two terms in Pennsylvania, announced in October 2020 that he is taking a job in the private sector in lieu of pursuing reelection.

The partisan balance of the U.S. Senate is effectively dead even – 50 Republicans and 48 Democrats, plus two independent Senators who caucus with the Democrats. The outcome of the November mid-terms could significantly alter the makeup of Congress and offer hints about where the country is leaning in the run-up to the 2024 presidential election.

A total of 35 Senate seats are up for grabs in November, among them are 15 seats held by Republicans and 13 occupied by Democrats running for reelection.

Voters from both parties in Pennsylvania have an array of candidates to choose from in Tuesday's Senate primary. There are four in the Democratic race and seven in the Republican field. Key issues center on the state's ongoing economic recovery from the COVID-19 pandemic, crime and gun laws, election integrity and the emerging battle over abortion rights pending the U.S. Supreme Court's official ruling on Roe v. Wade.

The leading candidate among Democrats is Pennsylvania Lt. Gov. John Fetterman, the progressive former Braddock Mayor, whose grassroots fundraising and outsider appeal helped open up huge margins for him in polls ahead of the election. A Franklin & Marshall poll in May had Fetterman up 39 percentage points, leading U.S. Rep. Conor Lamb, a U.S. Marine who has campaigned as a moderate.

Also running on the Democratic side are State Rep. Malcolm Kenyatta, of Philadelphia, and Alexandria Khalil, a former small business owner and community organizer, who serves on Jenkintown Borough Council.

On the Republican side, a narrower race is led by Mehmet Oz, the retired physician and TV personality, who has secured the key endorsement of former President Donald Trump.

Oz faces doubts among some in the party that he isn't conservative enough, a talking point that has helped former hedge fund CEO Dave McCormick stay neck-and-neck with Oz heading into the primary, despite the major boost from Trump. Kathy Barnette, a conservative political commentator and veteran, polled near both Oz and McCormick, around 18-22%, in the closing weeks before the primary.

Other Republicans vying for the Senate include former U.S. ambassador Carla Sands, Philadelphia attorney George Bochetto, real estate developer Jeff Bartos and Montgomery County attorney Sean Gale. About 26% of Republican voters were still undecided by the first week of May.

Each of the Democratic and Republican candidates for U.S. senate (in alphabetical order) running in Tuesday's primary election are listed in the sidebars above, along with links to profiles on each.