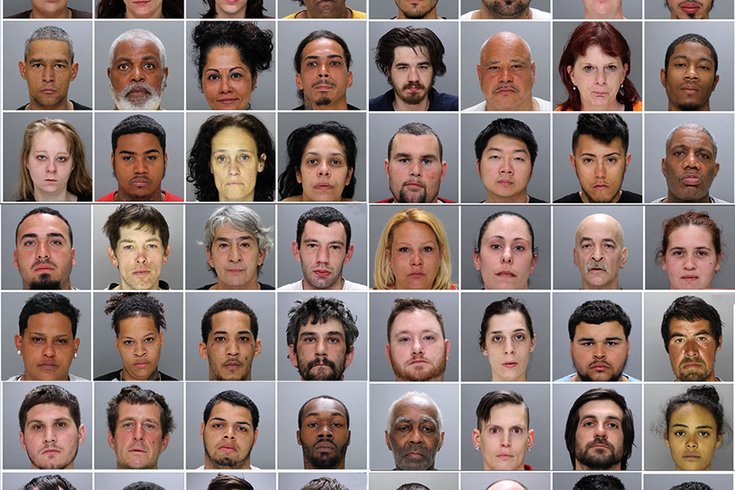 Police arrested 60 people in a drug bust Friday in Kensington.

Sixty people were brought into custody by Philadelphia Police on Friday in a major sweep of the city's 25th district, known to be a drug zone for city residents and suburbanites alike.
According to NBC 10, investigators picked up suspects looking to buy heroin, crack, cocaine and marijuana in parts of North Philly, Kensington, Feltonville, and Hunting Park. In addition to the arrests, 24 vehicles were confiscated as police issued a clear warning.

A full list of the suspects is available on the NBC 10 report.