Hall of Fame basketball coach will go for milestone on Tuesday 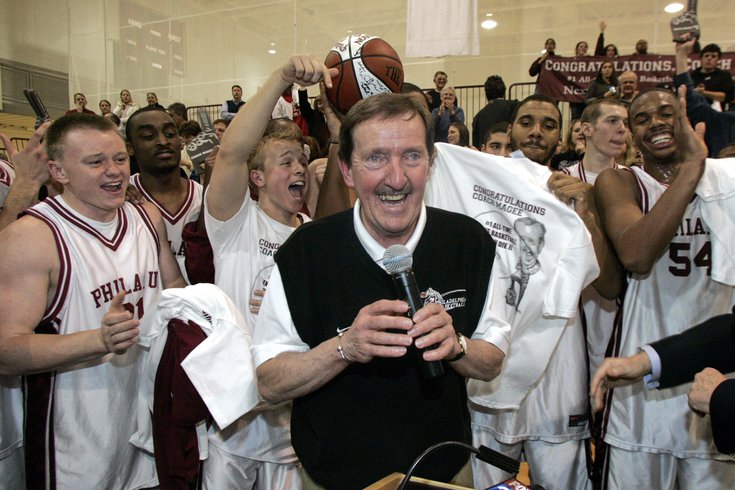 Magee will go for his 1,000th career win on Tuesday at home against Wilmington. The legendary coach was inducted into the Naismith Memorial Hall of Fame in 2011 and has spent his entire playing and coaching career at the university.

With one more victory, Magee would join Duke's Mike Krzyzewski as the only NCAA men's coaches at any level to win 1,000 times. Krzyzewski reached the number on Jan. 25.

The Rams are 8-2 in the Central Atlantic Collegiate Conference and 14-5 overall.