Philadelphia's one of the nation's best cities for recreation, report finds 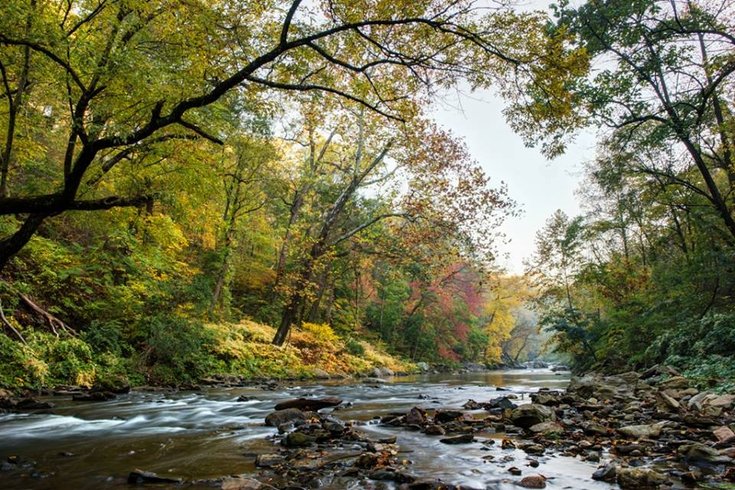 It's a good weekend to get outdoors and a good city for it, too.

Philadelphia scored a top spot in a recent list organizing the nation's "Best and Worst Cities for Recreation," based on four categories – facilities, costs, quality of parks and weather.

WalletHub, a personal finance website, released its 2017 list Thursday where Philly was found at No. 19, beating out a number of big-name cities like Boston, Baltimore, Washington D.C. and San Jose.

The website looked at 100 different cities across the nation, comparing them against 44 key metrics falling within the four categories including the number of pools and hiking trails, spending on parks, fitness club fees and playgrounds per capita. All factors were compiled using data from the U.S. Census Bureau, The Trust for Public Land, Council for Community and Economic Research and others.

Individually, Philly scored highest under WalletHub's "entertainment and recreational facilities" category, coming in at No. 15 but poorly under its "costs" category, where it was found at No. 69.

When it came to pools, a factor weighted under "entertainment and recreational facilities," Philly took the No. 1 spot.

The Parks and Recreation Department has detailed lists and interactive maps of the city's parks and pools here.

Find the nation's top 10 cities for recreation below: