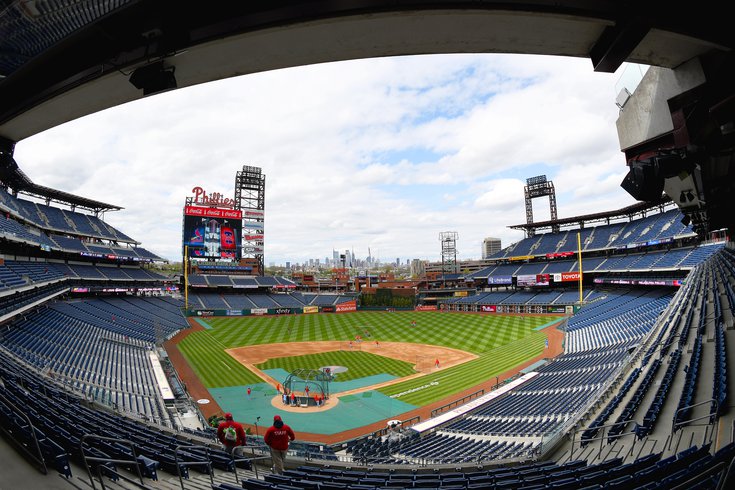 It's been a long time coming for Mark Appel. A right-handed pitcher who was the No. 1 pick in the 2013 MLB Draft out of Stanford, Appel has finally been called up to the big leagues. With Connor Brogdon put on the COVID IL, the organization has promoted Appel from AAA Lehigh Valley.

Understandably, both Phillies fans and Appel himself are ecstatic at the news:

There are plenty of people who deserve to make the majors who don’t, Mark Appel deserves it and he seems to have made it

Mark Appel is a Major Leaguer and regardless of how well he does, and I actually think he can help this bullpen, that's really cool.

Completely overwhelmed. I have so many thoughts I want to share but can’t find the words, so I’ll just say this:

Today, I get to play a game I love as a Major League Baseball player.

The Astros took Appel with the top pick in 2013. He had ups and downs in his minor league career before being sent to the Phillies in the Ken Giles trade back in 2015. Injuries persisted over the next several years for Appel, who decided to step away from baseball in 2018 at age 26 given those ailments and his on-field struggles. In 2021, however, Appel attempted a comeback. Appel took his lumps again in 2021, sporting a 6.06 ERA in 23 appearances (15 starts) between AA and AAA.

Things began to click for Appel in 2022 though. The 30-year-old righty has been lights out as a reliever with the Iron Pigs. In 19 appearances (28 innings), he's sporting a 1.61 ERA, striking out 24 batters and walking just eight. It's been an incredible journey for Appel and with the Phils' bullpen in as bad of a condition as it is, perhaps this is just what both the Phillies and Appel need.