Philly Flavors has reportedly closed its four locations around the city 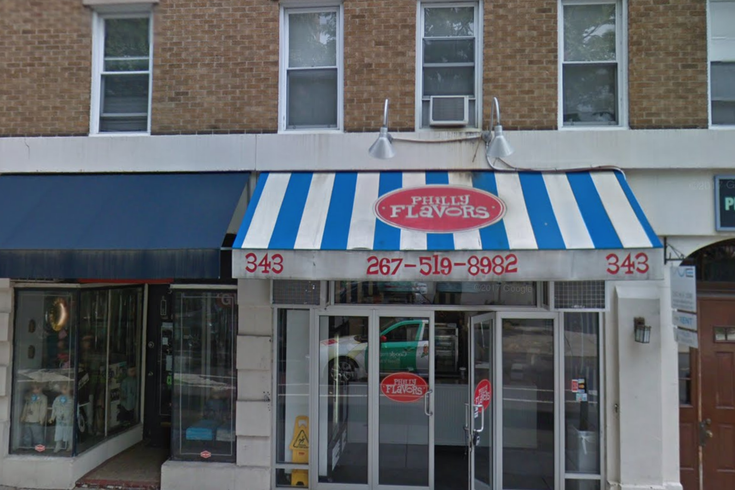 Philly Flavors, the local ice cream chain, appears to have closed its four locations around the city.

There’s been no formal announcement from the ice cream shop, which began selling frozen treats in 2004, but three of the four phone numbers for its locations have been disconnected.

The news was first reported by Philly Chit Chat over the weekend.

CBS Philly reported earlier Wednesday that all four locations are closed for business, and that all four phones were disconnected.

If this is indeed the end for Philly Flavors, the news adds to a rough few months for ice cream lovers in Philadelphia.

The city’s world-famous gelato shop, Capogiro, closed its three gelateria locations and its pizzeria on Dec. 9 after 16 years in business, in large part because of a February 2018 fire.