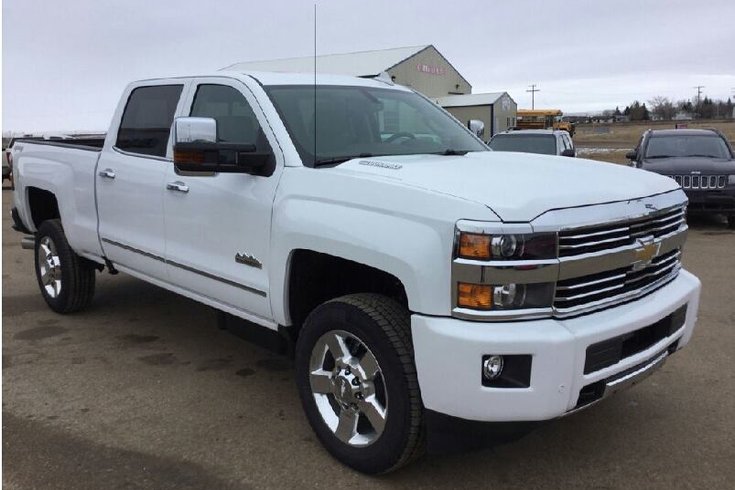 Police are asking the public for help in an investigation of a murder in Burlington County, New Jersey.

Authorities responded to a 911 call at a residence in Tabernacle Township. An unresponsive male victim was lying on the floor and found by his father. The victim was later pronounced dead.

No other details were available as the investigation is ongoing.

An autopsy was completed Sunday and the Burlington County Medical Examiner's Office ruled the death a homicide.

Investigators are searching for a stolen 2016 white Chevrolet 2500 Crew Cab pickup truck with Tennessee license plate 24363H2. The vehicle was rented by the victim. There is a black utility rack on the bed of the truck and a Hertz placard on the side of the vehicle.