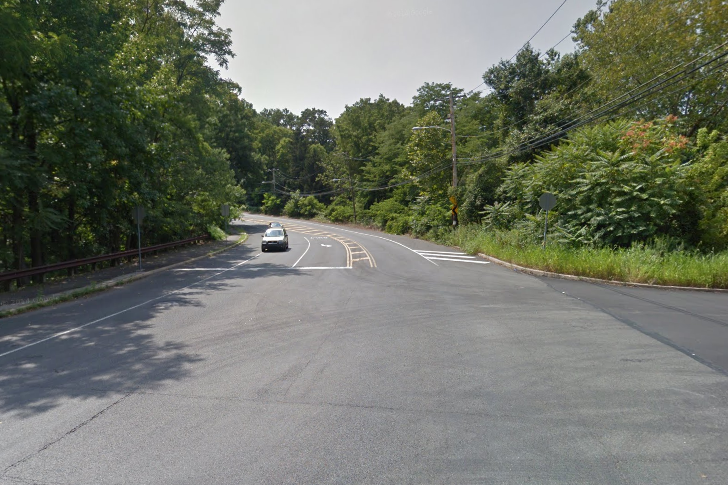 Police are asking the public for help Monday identifying a woman who was found wandering overnight near a park in Northeast Philadelphia.

Officers were asked to investigate a person around 1:55 a.m. on the 8700 block of Pine Road on the border of the city's Fox Chase and Bustleton neighborhoods.

At the location, an elderly woman was discovered walking toward Pennypack Park without a coat. Arriving officers said the woman "was uncooperative and appeared to be confused." After she was unable to give police her name or her address, she was transported to Jeanes Hospital for a medical evaluation. 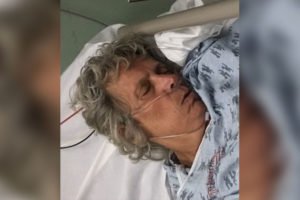 Philadelphia Police Department/for PhillyVoice
Police said the woman is in her late 60s to early 70s with gray hair. She is 6 feet tall and weighs approximately 175 pounds.


The woman was wearing a blue sweatshirt, blue scrub pants and white sneakers.