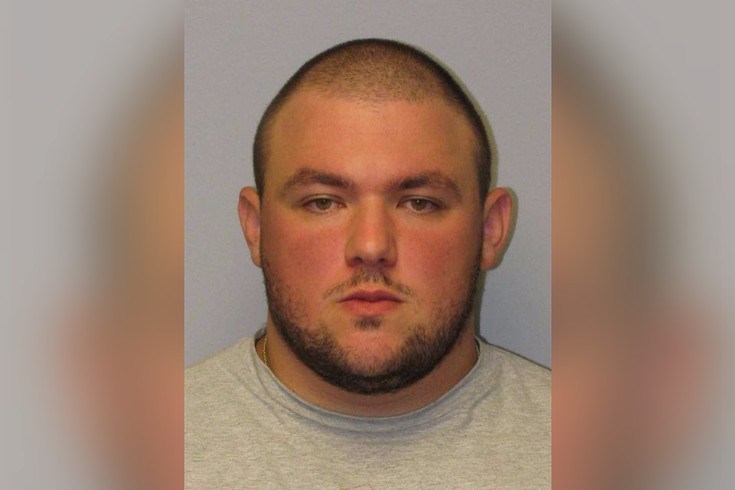 A New Jersey man is facing serious consequences after police say he lied about being diagnosed with a cancerous brain tumor in order to collect donations through a crowdsourcing website.

Hillsdale police arrested Joseph O'Connell, 29 of Washington Township, Bergen County, on a theft by deception charge on Thursday after receiving a tip that questioned the legitimacy of his claimed diagnosis.

A further investigation found that O'Connell, who officials note is facing unemployment, allegedly wasn't sick and that he was using the donations for his own benefit.

Investigators told the publication that O'Connell received between $200 to $500 in donations.

Anyone who made a donation to O'Connell should contact Hillsdale detectives at (201) 497-1537.