Police: Pennsylvania man admits to having sex with miniature horse 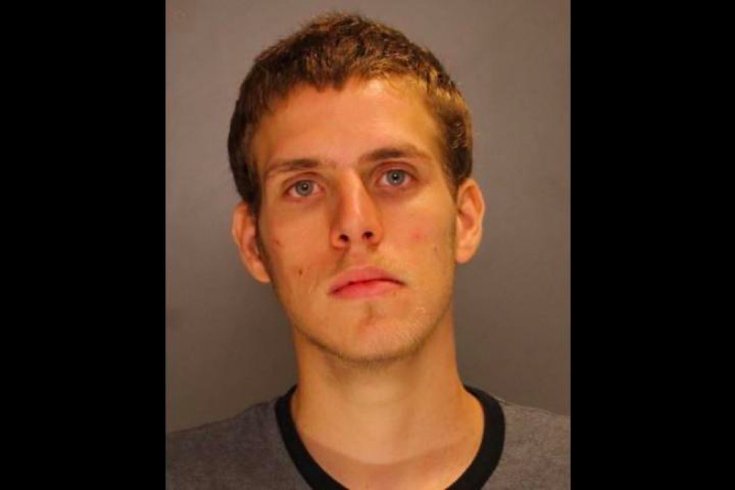 A Pennsylvania man was arrested after he allegedly admitted to police that he trespassed on a property to have sex with a miniature horse.

Travis L. Wagner, 21, of Lancaster County, was charged on Monday with sexual intercourse with an animal and burglary, the Ephrata Police Department announced.

The incident occurred August 16 around 9:30 p.m. on the 500 Block of Indiantown Road in West Cocalico Township.

A witness observed a vehicle parked near a barn while the driver went inside and alerted police.

Authorities were able to trace the vehicle's information to Wagner, who admitted he went into the barn to have sex with the miniature horse.

Wagner was arraigned and later released on bail.

If convicted, Wagner faces a maximum sentence of 10 years in prison for the burglary charge and two years for sexual intercourse with an animal.