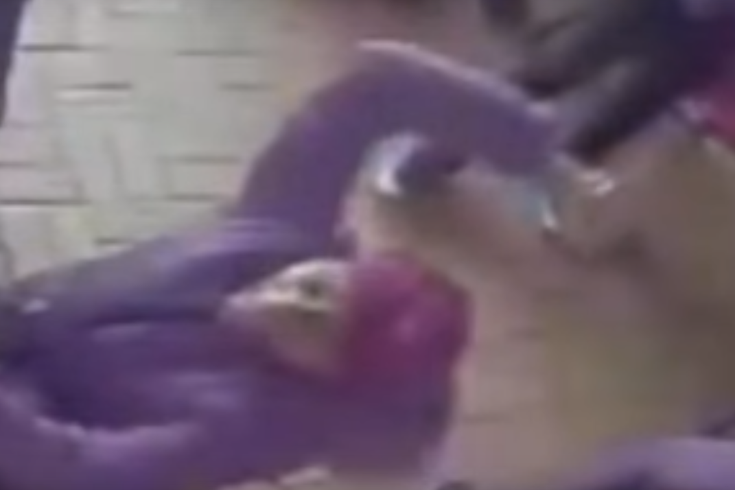 Police are asking the public for help Wednesday identifying a pregnant girl and a group of attackers who assaulted three teenagers inside a Philadelphia business.

The incident, which was captured on surveillance video, occurred Tuesday around 4:10 p.m. at a Chinese restaurant located at 3132 Ridge Avenue in the city's Strawberry Mansion neighborhood.

Authorities said three female teenagers were walking along the street when they were confronted and assaulted by a group of five or six female subjects. The fight moved inside the store when one suspect pulled a knife and stabbed a 17-year-old girl in the forearm. The suspects fled the area after the attack.

The victim was transported to Hahnemann Hospital where she was treated and released.

Police described the stabbing suspect as a black girl, 15 or 16 years of age, who is pregnant. She was last seen wearing a pink head wrap, a green coat and a blue purse.