Police: Teenager surrenders, charged with murder of boy, 14, in Mayfair 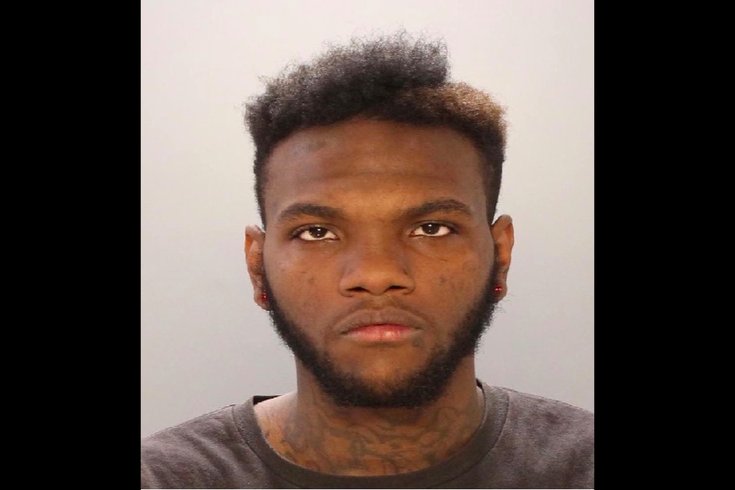 A teenager has turned himself into police this week in connection with the shooting death of a 14-year-old boy in the Mayfair section of Northeast Philadelphia.

The Philadelphia Police Department announced Wednesday that Samir Price, 19, of Oxford Circle, was charged with murder, robbery, violation of the Uniform Firearms Act and other related offenses.

According to police, Price surrendered Tuesday afternoon for his alleged role in the shooting death of 14-year-old Ian Wilsey, a student at Northeast High School.

The shooting occurred Nov. 28 around 9 p.m. near the intersection of Brous and Devereaux Streets.

According to authorities, officers responded to the scene and discovered that Wilsey had been shot in the chest. He was rushed to Aria Torresdale Hospital where he was pronounced dead about 30 minutes later.

A GoFundMe account was set up to help the family pay for funeral costs.

Police have not revealed a possible motive for the shooting.