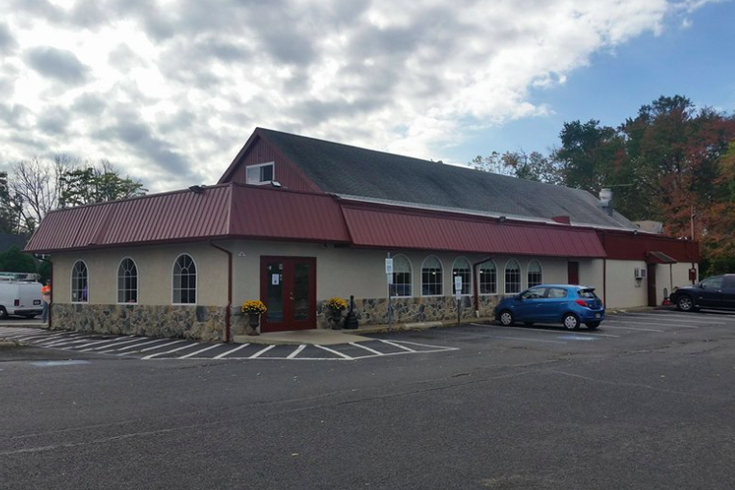 A popular Camden County diner known for its karaoke specials sustained severe damage in a fire Wednesday night, leaving the owner uncertain whether the restaurant can be restored.

The Country Town Diner, located at 50 South White Horse Pike in Berlin, went up in flames overnight after owner Thomas Giannisis closed down from a night of karaoke around 10:30 p.m., according to NBC10.

Firefighters responded to the scene just after midnight and spent about 90 minutes battling the blaze.

The Country Town Diner was formerly known as the White Horse Diner until about six months ago. Giannisis told the news station it was too soon to tell what could be done to save the family-owned property, which he referred to as "our bread and butter."

Officials have not yet determined a cause for the fire. It appears to have ignited in the restaurant's kitchen.

An investigation into the fire remains ongoing.