Report: The Barbary in Fishtown is up for sale

Hipster haven on Frankford Avenue on the market 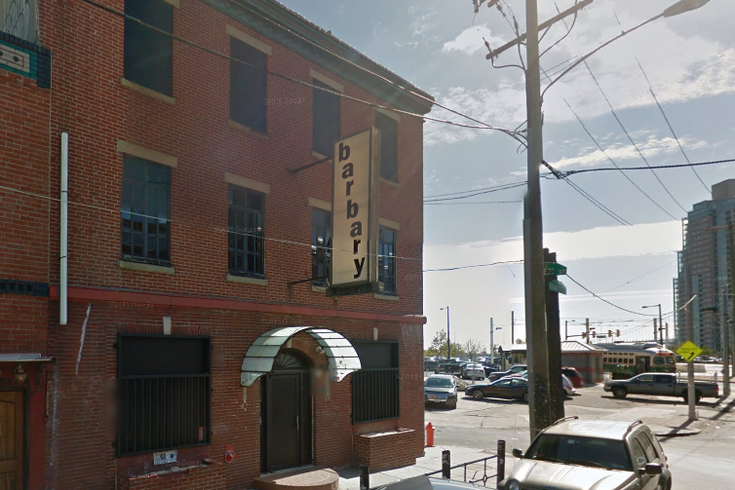 The Barbary on Frankford Avenue in Fishtown.

A hipster haven on Frankford Avenue in Fishtown is up for sale.

Michael Klein of Philly.com reports The Barbary, which sits across from the recently opened Fillmore music venue, has been put on the market by owner John Redden.

Redden told Klein the new concert hall and nearby SugarHouse Casino have killed the coolest part of the two-story dance bar: "being off the beaten path."

He said it would remain open until a sale had been made and will be pursuing a new business venture he wouldn't specify. The listing price is $2.2 million.

For those who've spent many a Monday night at TigerBeats or a Thursday at Space Jams -- the bar's version of a 90s dance party -- this comes as tragic news.

But a real estate flyer for the venue gives hope that if nothing else, the eventual new owner might be incentivized to keep The Barbary's vibe at least partly in line with its current incarnation.

The flyer advertises that it already has a performance stage, DJ booth, two full bars and a liquor license, among other things.

For now, though, frequent patrons will have to wait and see what's in store for the iconic spot.