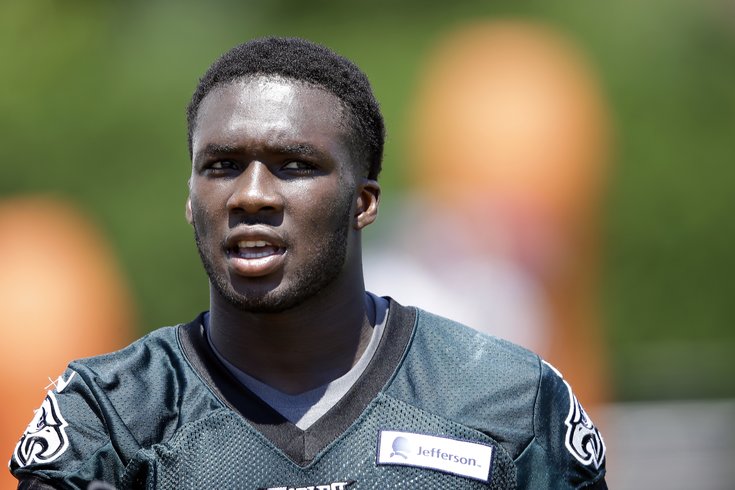 According to David Gambacorta of Philly Mag, Philadelphia Eagles wide receiver Nelson Agholor is being investigated for an alleged rape that occurred at Cheerleaders Gentlemen's Club.

A 27-year-old dancer told police that she was raped inside the club, which is located on Front Street near Oregon Avenue in South Philadelphia, about 3 p.m. on Thursday.

At least two other Eagles visited Cheerleaders with Agholor, the sources said. The club is just a few minutes away from the team’s NovaCare complex, where they wrapped up their last spring practice early Thursday afternoon.

The Eagles acknowledged that they are aware of the investigation. PhillyVoice received the following statement from the team:

"We are aware of the police investigation involving Nelson Agholor. The organization has been in contact with Nelson and with the proper authorities in Philadelphia. Because of the legal nature of this matter, we will have no further comment."

The Eagles broke minicamp on Thursday, and are are off until July 25th, when training camp will resume.

We will update as we learn more.