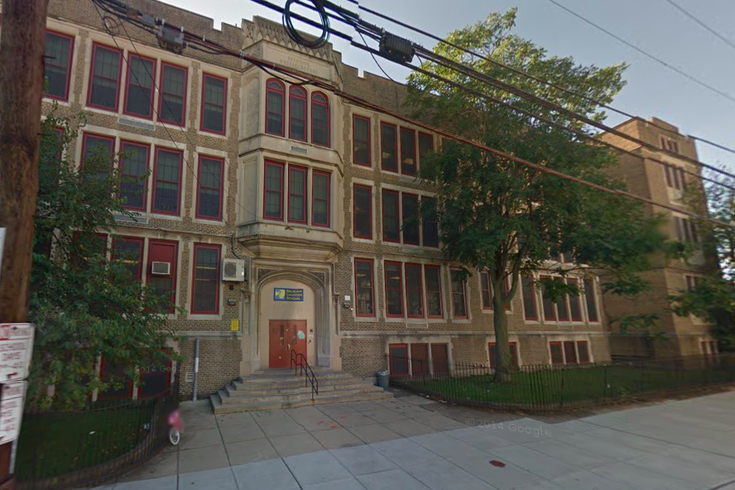 Belmont Charter School in the Parkside section of Philadelphia

CBSPhilly.com reported that a gun was found inside a book bag at Benjamin Franklin High School early Friday afternoon. Police recovered the weapon. No one was injured.

Earlier, police responded to Belmont Charter School in the 4000 block of Brown Street in the city's Parkside section, where a 10-year-old student possessed a stun gun, 6ABC.com reported.

According to the report, the call came in after 11 a.m. Friday. The school was not placed on lockdown and there were no injuries.