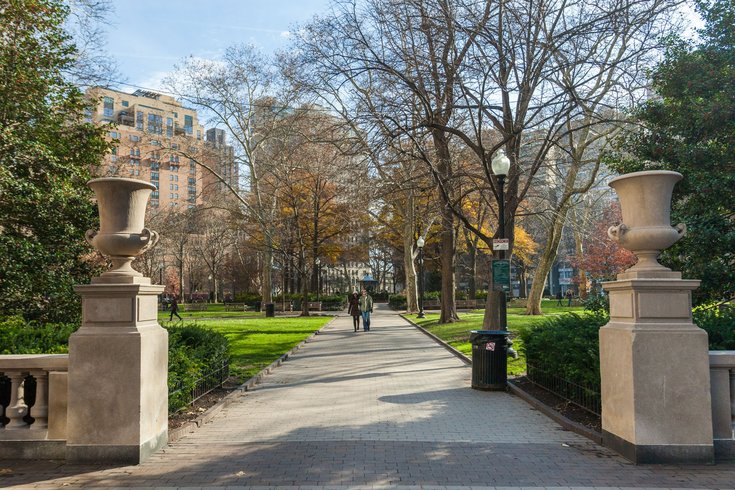 The suspect wanted in Tuesday's shooting in Rittenhouse Square that allegedly wounded one man who intervened in an attempted robbery has surrendered to police.

The 17-year-old turned himself in around 4 a.m. Saturday, Philly.com reported.

The shooting happened around 9 p.m. at the popular park on 19th and Walnut streets. The juvenile was allegedly robbing two people at gunpoint when a 39-year-old cyclist stepped in.

The suspect grabbed a gun from an accomplice and shot the man who tried to stop the robbery multiple times. That man is currently in stable condition at Hahnemann University Hospital.

Police said the suspects and victims all know each other, NBC10 reported.

The suspect is not being identified since he's a minor. Police did not respond to a request for comment.