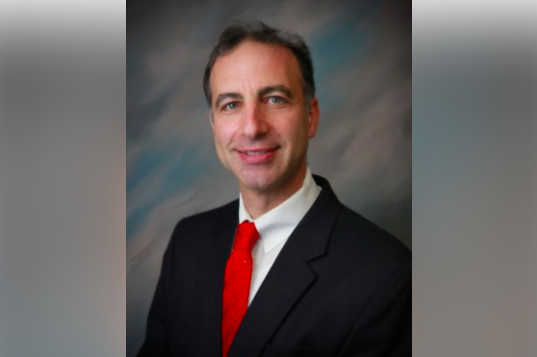 An allergist in Scranton faces multiple charges after he allegedly touched a 20-year-old college student in the groin area while she was shadowing him on the job.

The alleged incident occurred on June 21 at Horizon Medical Corp., located at 3 W. Olive Street in Scranton, according to The Times-Tribune.

At around 11:20 that morning, Dr. Joel Jerome Laury, 52, of Scott Township, allegedly directed the female intern into an exam room and told her to remove her sweater, Lackawanna County detectives said. Laury allegedly touched the victim's neck, told her to "feel his lymph nodes and pulses" and then removed his t-shirt.

At one point, according to investigators, Laury told the student to lie down on an exam table. He allegedly removed his pants, lifted her dress and touched her in the groin area, where he claimed there were lymph nodes and pulses to observe.

The student reportedly informed a physician's assistant about what happened after she left the exam room.

Detectives later obtained a wire tap approval to record a conversation between the victim and Laury, who allegedly admitted to the conduct described in the criminal complaint.

Laury is charged with misdemeanor indecent assault without consent and open lewdness, as well as a summary count of harassment. He was released on $10,000 unsecured bail ahead of a preliminary hearing scheduled for July 3.