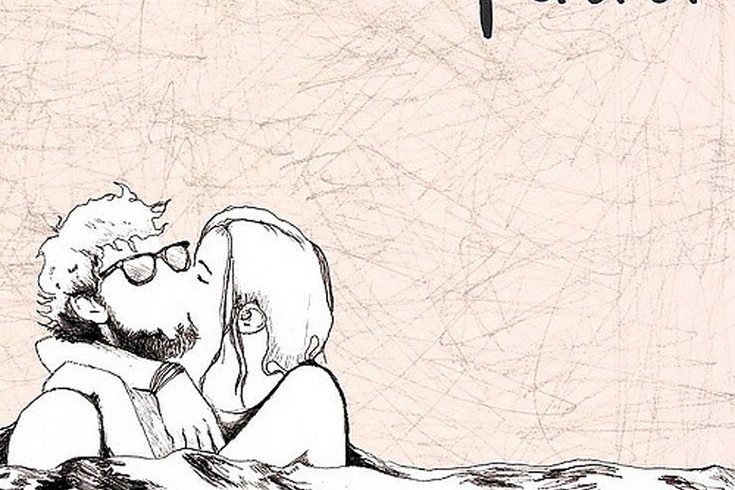 Introverted Romance In Our Troubled Minds (2009)

What? Who? Why should you care?

Well, P.S. Eliot is the long-dormant, pre-hullabaloo musical home of twin indie rock notables Allison and Katie Crutchfield (currently of Philly, I believe; formerly of Alabama). You know them from their current projects, the alt-rocking Swearin’ and the darkly deep Waxahatchee. P.S. Eliot is a rare treat, having reunited only rarely since their original 2007-2011 run.

To my knowledge, this is the first time the band will play Philly since the Crutchfields became well-known songwriters and performers, so everybody who got on board the P.S. Eliot train late (like myself) will finally get to hear those songs live. That is until this second show sells out. These reunion shows coincide with the re-release of several remastered P.S. Eliot albums.