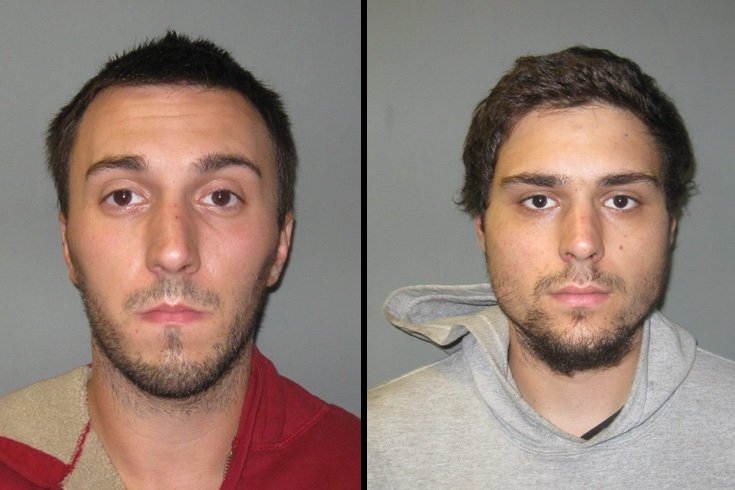 Two South Jersey brothers were charged with murder after a body was discovered buried in their backyard, authorities said Friday.

The brothers lived with the victim, 23-year-old Justin Dubois, at a residence on the unit block of Spencer Court. The home is owned by the brothers' father.

Authorities said an investigation was initiated Oct. 31 when a relative reported Dubois missing. She had not seen or heard from Dubois for four days, which she indicated was uncharacteristic.

Foul play was initially suspected and the brothers were identified as suspects. While conducting a search warrant, investigators discovered an area in the backyard that appeared to have been dug up. Dubois's body was later recovered from that area.

Both brothers were charged with first-degree murder. However, authorities are still trying to determine where the murder took place and what the motive was for the killing.