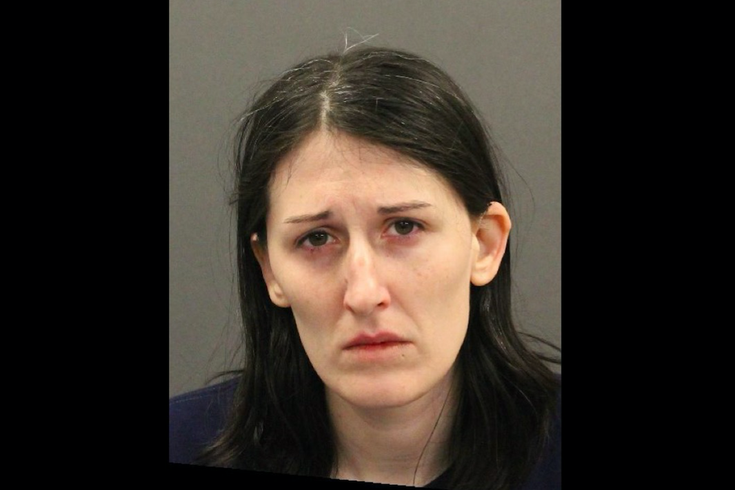 Authorities in Burlington County announced charges Monday against a Mount Holly woman who allegedly shot her partner to death inside their home on Sunday.

Laura Bluestein, 28, faces homicide and related charges in the death of Felicia Dormans, 29, after police received a call from a relative of hers notifying them of a possible assault at the couple's home in the 100 block of Mill Street.

Responding officers discovered Dormans had been fatally shot in the face. An autopsy is scheduled for Tuesday.

There was no immediate word on what motivated the shooting and an investigation remains ongoing.

In addition to the homicide charge, Bluestein faces weapons charges and a charge of tampering with evidence. She is being held in the Burlington County Jail.