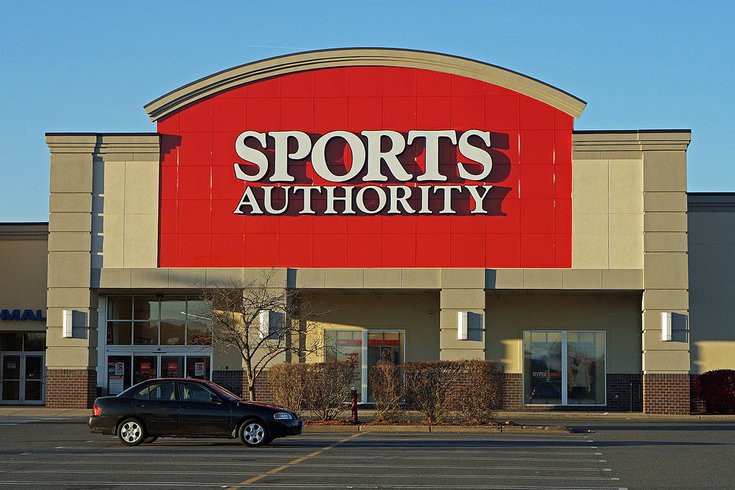 A Sports Authority store location at the Liberty Tree Mall in Danvers, Massachusetts.

While many people will be heading to the shore or attending barbecues this weekend, a smarter idea may be to take a ride to your nearest Sports Authority.

According to Today.com, the company will kick off a huge going-out-of-business sale this weekend. The sale is expected to run through August, the show's hosts noted.

News of Sports Authority's plan to close all 463 of its stores comes a few months after the company reportedly filed for bankruptcy protection.

Its attempts to restructure its debt have since failed, forcing its closure.

Watch the video of the sale announcement at Today.com.