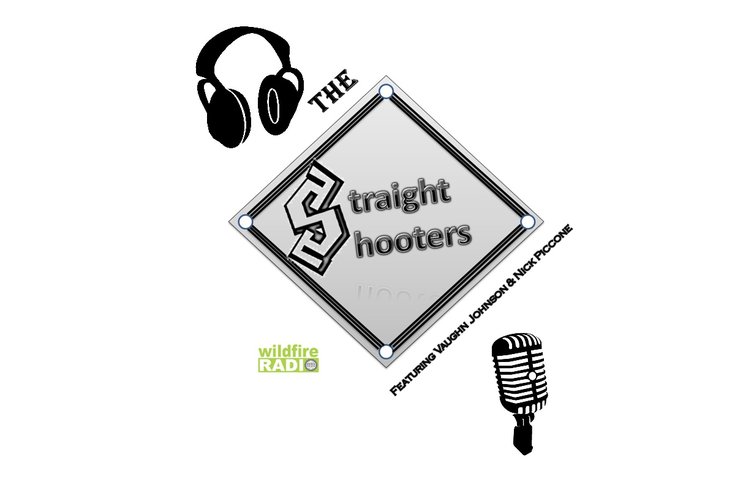 This week, comedian and wrestling fanatic, Brian Isley, joins us to talk about the latest in the world of pro wrestling.

The official debut of Luke Gallows and Karl Anderson occurred on Monday Night Raw this week, so the guys talk a little about that and what it means for the tag team division.

Then, the show goes off the rails as we talk about anything and everything from New Day's Booty O’s to The Patriot Del Wilkes. We also listen to two of the best wrestling promos in history featuring “Jumpin'” Jeff Farmer, Flex Kavana and Bart Sawyer.

We also talk about the untimely death of one of ECW's best, Balls Mahoney, who passed away earlier this week.

Subscribe to the podcast on iTunes and rate us.

Or just press play below.