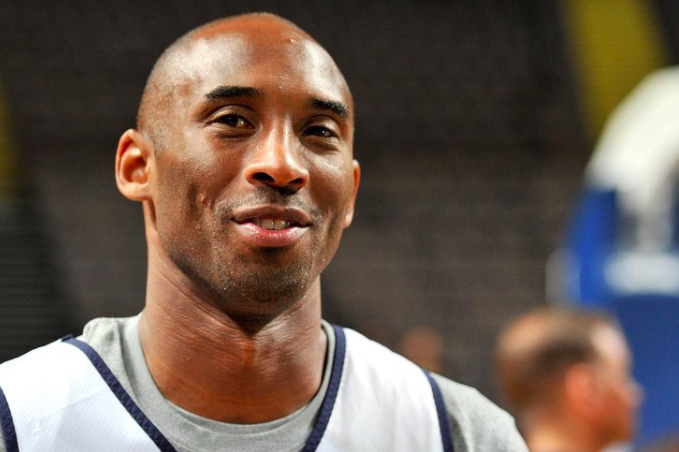 Would Philadelphia ever consider building a statue to honor the life of Kobe Bryant? Sylvester Stallone, whose Rocky emblem is the most popular statue in town, thinks Bryant should have his own.

The man behind Philadelphia's iconic Rocky statue believes the city should create a similar memorial for Lower Merion native Kobe Bryant, whose death last week was grieved around the world.

Sylvester Stallone didn't have much to say when he was approached by TMZ this weekend, but when asked whether Bryant should receive a statue in Philadelphia, he offered one word.

The bronze Rocky statue was installed at the Philadelphia Museum of Art in 1982, prior to the release of "Rocky III," originally atop the famed museum steps he ascended. Stallone commissioned A. Thomas Schomberg to make the statue for the city.

Rocky Balboa is a fictional hero, of course — an idealized character. Honoring Bryant with a statue in Philadelphia would be an entirely different undertaking.

Last week's memorial at Lower Merion High School lasted several days as the community and those who knew Bryant personally paid tribute to him. The Philadelphia 76ers also honored Bryant, his daughter and the rest of the helicopter crash victims at the start of a home game last week.

Philadelphia's recent history with statues, particularly those of former Mayor Frank Rizzo and singer Kate Smith, does raise thorny questions about whether this is the appropriate way to honor Bryant.

While room was mostly left to grieve Bryant's death, the celebration of his life also exposed the wounds felt by survivors of sexual assault, many of whom see the outcome of his 2003 Colorado case as a poor reflection on the progress of advocacy for women.

More broadly, the world has examined the nuances of Bryant's life and recognized his contributions to athletics, as a philanthropist and as a public figure.  His determination on and off the court set an example that will be cherished forever by the generation he inspired.

More than 1.5 million people have signed a petition for Bryant's silhouette to become the new logo of the NBA. Another petition, one that hasn't yet gained significant ground, calls for a statue of him and Gianna Bryant outside the Staples Center in Los Angeles.

A statue in L.A. seems more likely than one in Philadelphia, but if there's anyone out there who can drum up support for such a cause, it would be Sylvester Stallone.