Michael Bay, Patrick Hughes and Gareth Evans are teaming up on the project 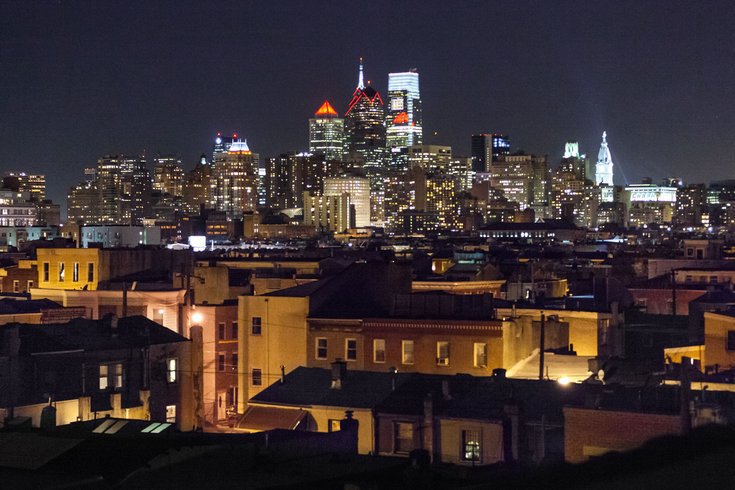 Netflix is teaming up with directors Patrick Hughes, Michael Bay and Gareth Evans on a remake of the 2011 Indonesian film 'The Raid' that will be set in Philadelphia.

In 2011, director Gareth Evans breathed new life into a stagnant action thriller genre with "The Raid," showcasing Indonesian martial arts in a film about a police squad that attempts to infiltrate a crime-infested high-rise in Jakarta.

The movie was a critical success and arrived in U.S. theaters the following year as "The Raid: Redemption," followed by a sequel in 2014.

Evans is now teaming up with Michael Bay and Patrick Hughes to produce a Netflix remake of the film that will be based on an elite undercover DEA task force in Philadelphia, where the feds are attempting to navigate a drug cartel in order to take down its kingpin.

Hughes, who's best-known for "The Hitman's Bodyguard" series and "The Expendables 3," is set to direct the remake while Bay and XYZ Films will produce. Evans and Range Media Partners will executive produce the movie. The script will be written by Hughes and James Beaufort, according to Deadline.

“We’re incredibly excited about Patrick’s unique vision for this film. It’s a distinctly original take on the material, which promises to pay great respect to the original film while also bringing a fresh approach and perspective that will set its own course in the action genre,” the producers said.

Several attempts to remake the film in a U.S. setting have fallen apart since the debut of the original, but Netflix reportedly pounced on the opportunity once Bay and Hughes joined forces to pursue the project.

The film will be set in Philadelphia's drug-infested "Badlands," though it's not yet clear whether the movie will actually be filmed in the city. Netflix is behind the upcoming Adam Sandler film "Hustle," which filmed at various locations in Philadelphia and the surrounding area last year.

The choice of location follows a string of high-profile film and TV projects that have been shot in Philadelphia in recent years, including HBO's "Mare of Easttown," "Concrete Cowboy" and AMC's "Dispatches from Elsewhere."

"The Raid" was an exceptionally violent and gory film that had documentary-style cinematography and extended hand-to-hand combat sequences, making it a cult classic among martial arts enthusiasts while putting off some reviewers for its lack of character depth. In the original, the film's protagonist was a rookie cop who battled to overcome the attrition of his squad and the betrayal of his lieutenant.

How closely the Philadelphia-based plot mirrors the Evans' story set in Jakarta remains to be seen, but the project is likely to generate significant interest as more details become available.