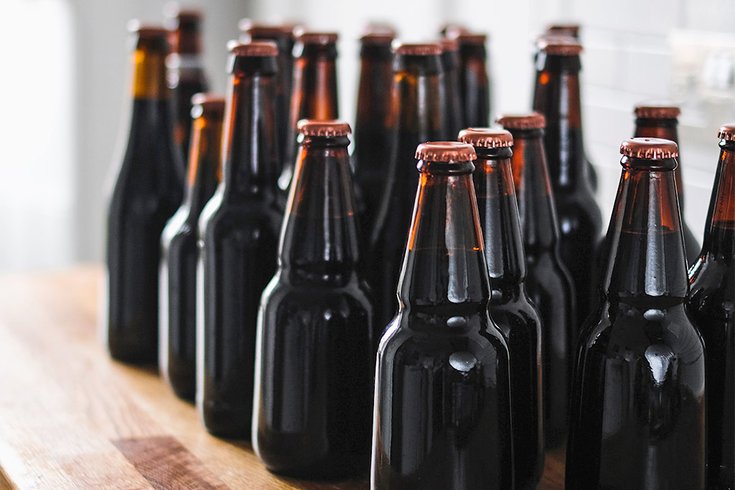 Three Montgomery County men are accused of selling homebrew online without a license.

Facing misdemeanor charges for allegedly selling malt or brewed beverages without a license are Jason Lee Carter, 35, of Willow Grove; Austin Daniel Pearson, 23, of Audubon; and David Jonathan Mandelbaum, 32, of Bala Cynwyd, according to the Bureau of Liquor Control Enforcement in Harrisburg.

BLCE officers launched a criminal investigation after responding to advertisements on the Mybeercollectibles.com website and purchasing homemade beer from defendants.

As part of the investigation, officers executing search warrants at their homes seized large quantities of malt or brewed beverages, the BLCE said.

Charges were filed via summons before district court Judge James A. Lenker in Harrisburg.