Search still on for second man 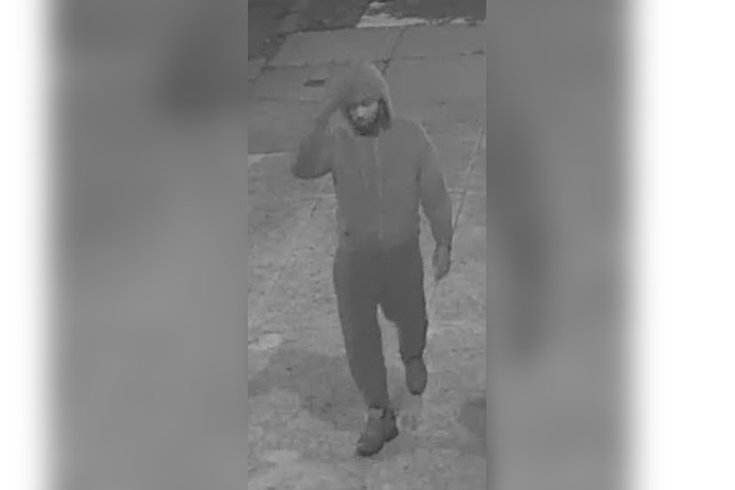 Police are seeking a suspect they say was involved in the gunpoint robbery of a Lawndale pizzeria.

Police have released video of the suspects they say were involved in the gunpoint robbery of a Lawndale pizzeria last week in which an off-duty detective shot and killed one suspect.

According to police, two men entered Rising Sun Pizza last Thursday night around 11:30 p.m. and announced a robbery. One of the men allegedly placed a revolver at the head of the lone customer, off-duty Philadelphia Detective Mark Flacco, and ordered him to the floor.

Police said the robbers stole $20 from the detective before turning their attention toward the restaurant’s two employees. Flacco then identified himself and ordered the suspects not to move. Police said one of the suspects then fired his weapon -- which turned out to be loaded only with blanks -- at Flacco, causing him to return fire.

The detective was not injured, but the suspected shooter, identified as 33-year-old Andrew Ellerbe, was hit multiple times and later died, according to police.

The other suspect, who remains at large, is believed to be a suspect in several gunpoint robberies across the city, according to investigators. He is described as a black male who is 5 feet 9 inches tall with a thin build and shoulder-length dreads or braids.

Anyone with information is encouraged to contact police at (215) 686-TIPS.