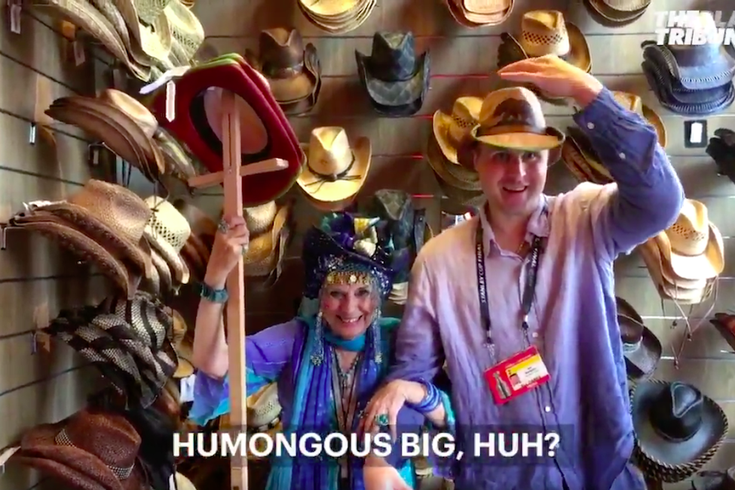 Despite what you think of the former Flyers goalie's on-ice performance in Philly, there's no denying that Bryzgalov is incredibly entertaining when given the chance to show his personality. 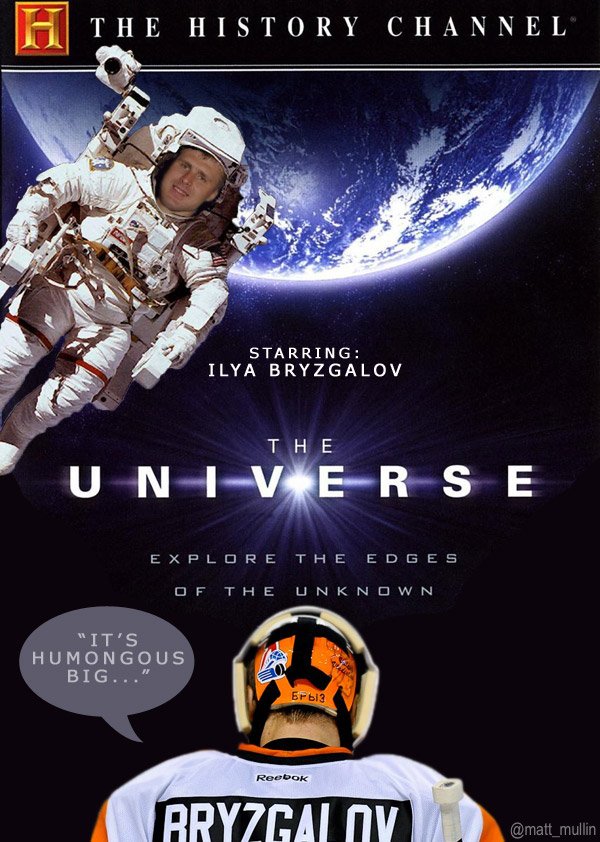 Well, prior to Game 3 of the Stanley Cup Final in Nashville, The Players' Tribune gave Bryzgalov a microphone and a camera crew. As you might imagine, hilarity (both intentional and unintentional) ensued.

We sent @BryzGoalie30​ to Nashville for the #StanleyCup final.

Now, here's the thing when it comes to Bryz's comedy: English is clearly his second language, so when he makes a joke like this "third wheel" one, I can't help but wonder how funny this guy is when speaking his native tongue.

Either way, it's comedy gold. And he needs a full-time job on TV. I want more retired Bryzgalov in my life.