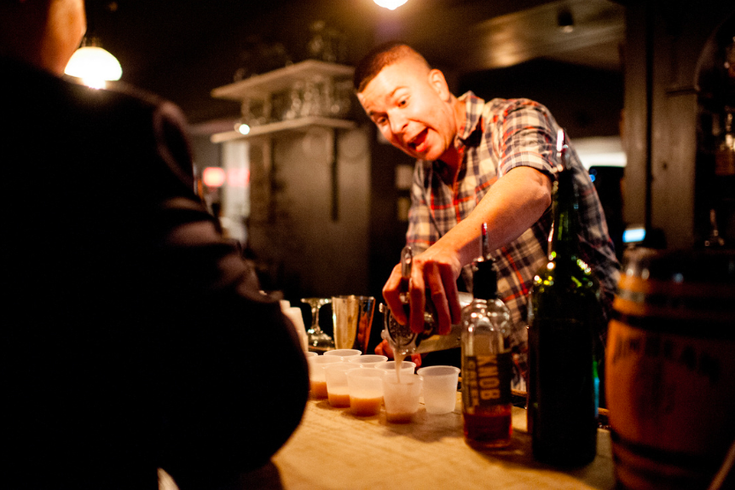 Courtesy of The Twisted Tail/PhillyVoice

The Twisted Tail will host the 3rd Annual Whiskey Bonanza in late Sept.

The ticketed event runs from 7-10 p.m. During that time attendees will have a chance to sample more than 60 varieties of whiskey. There's also an option to join a VIP session before the festival begins -- when rare and hard-to-find whiskeys will be served.

“It’s great to have that collection of whiskeys in one place,” George Reilly, owner of The Twisted Tail, stated in a press release. “It’s not too often that people are able to have that comparison side by side.”

Plus, there will be competition for bartenders to create a winning whiskey cocktail. Attendees will sample and vote on their favorite to determine the winner.

Chewy's Food Truck, which serves fare like food and BLTs, will be on-site from 8-10 p.m. for hungry Bonanza-goers. A southern pig roast is also in the works.