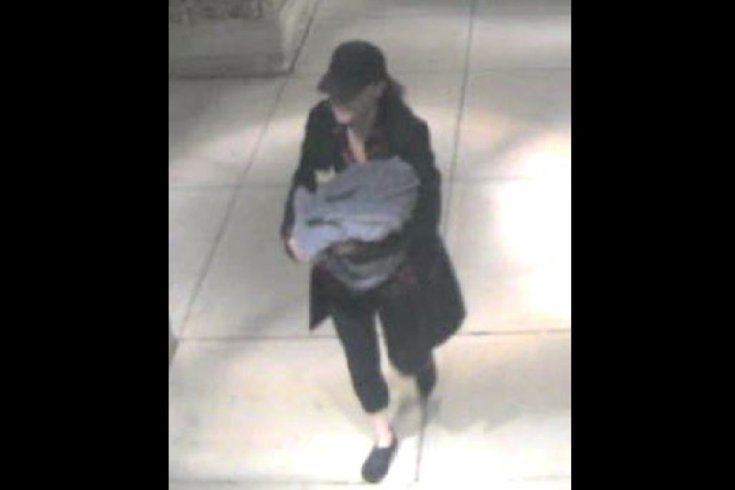 Police in Bethlehem, Pennsylvania, have nabbed a suspect for allegedly snatching a replica of Baby Jesus from a Nativity Scene outside the town's City Hall.

The woman was caught on camera taking the statue around 2 a.m. Sunday, according to authorities.

Baby Jesus was later found near a local hospital with damage to one leg and one hand with a note that made "no sense," police said

On Friday, police said they arrested the unidentified female suspect. She has been charged with theft by unlawful taking and institutional vandalism.

The damaged baby Jesus has since been returned to the Nativity Scene. 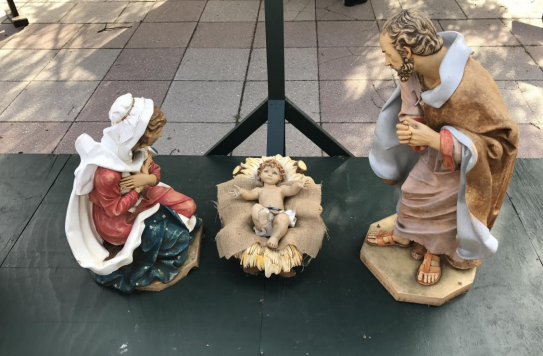 The baby Jesus statue has been returned to the Nativity Scene outside City Hall in Bethlehem, Pennsylvania, after a woman stole the statue and apparently left it outside a local hospital.