The couple already has a son named Krew Aaron 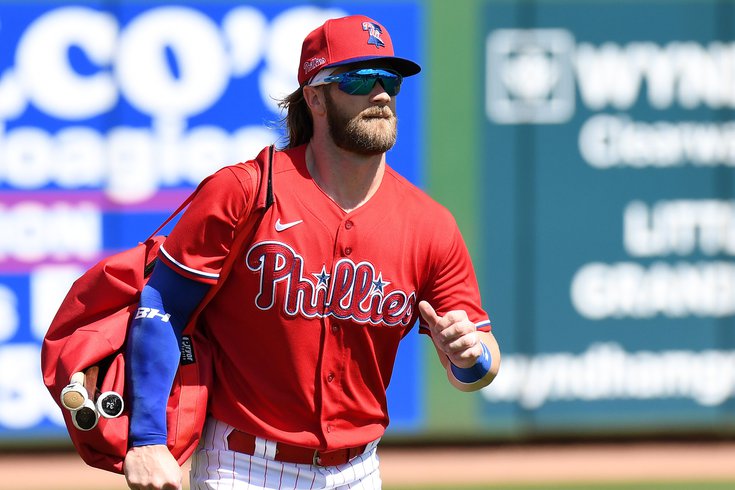 Bryce Harper and his wife Kayla are about to become girl parents this December.

With no baseball to be played due to the COVID-19 pandemic, Father’s Day probably was a little different this year for Philadelphia Phillies’ right fielder Bryce Harper.

Nevertheless, it had to be a very special day: It was Harper’s first Father’s Day with his baby boy Krew Aaron, and he found out that he was going to be a “girl dad.”

The 27-year-old Harper and his wife Kayla both announced on social media on Monday that the couple is expecting their second child, a daughter, this coming December.

The couple each posted a picture on their social media accounts of them both holding a photo of the ultrasound, showing that the family is adding another member later this year.

Many followers and fans took to social media to congratulate the couple on the announcement, including Philadelphia Eagles’ offensive lineman Lane Johnson.

The Phillies posted their own shoutout to the Harper family on social media too.

Congratulations to Bryce and Kayla! 💕 https://t.co/KQaYnIXzIr

Bryce and Kayla both hail from Nevada and were high school sweethearts. The couple was married in December 2016.

This summer might be an unusual one for Harper given the uncertainty over the 2020 MLB season, but it sounds like family life at home is going well for himself, his wife, and their son.