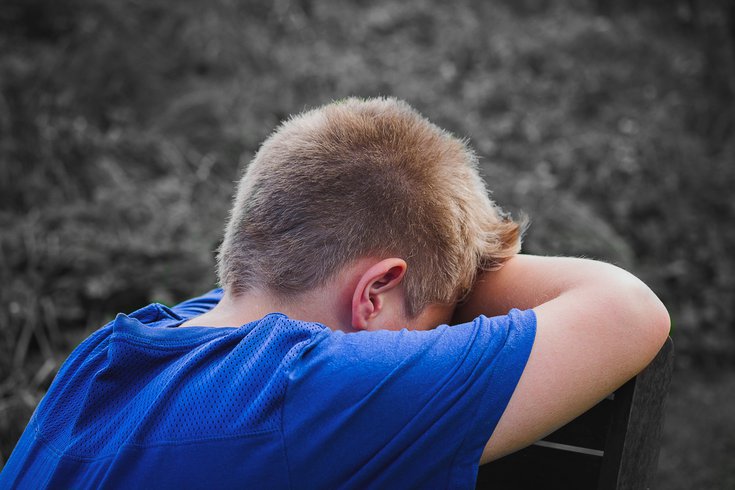 Bullying is often a precursor to suicide among LGBTQ youth, Yale researchers say. Their study urges more interventions against bullying.

While LGBTQ youth are more likely to be bullied and to report suicidal thoughts and behaviors than non-LGBTQ youth, this is the first study to show that bullying is a more common precursor to suicide among LGBTQ youth.

"We expected that bullying might be a more common factor, but we were surprised by the size of the disparity," said Kirsty Clark, a postdoctoral fellow at Yale. "These findings strongly suggest that additional steps need to be taken to protect LGBTQ youth – and others – against the insidious threat of bullying."

The researchers reviewed the death records of nearly 10,000 youth, ages 10-19, who died by suicide in the United States from 2003 to 2017. The death records were accessed through the U.S. Centers for Disease Control and Prevention's National Violent Death Reporting System.

The death records of LGBTQ youth were about five times more likely to mention bullying than the records of non-LGBTQ youth.

More than two-thirds of LGBTQ youth death records mentioned they had been bullied. The records included summaries from law enforcement reports and coroner records. They also included details from family or friends, the youth's own diary, social media posts, texts and email messages.

Bullying is a major public health problem among youth, but it is especially more pronounced among LGBTQ youth, the researchers said.

"Bullies attack the core foundation of adolescent wellbeing," said John Pachankis, a public health professor at Yale. "By showing that bullying is also associated with life itself for LGBTQ youths, this study urgently calls for interventions that foster safety, belonging and esteem for all young people."

The study was published online in JAMA Pediatrics.