Bathrooms and waiting rooms also will be closed, but train service will continue 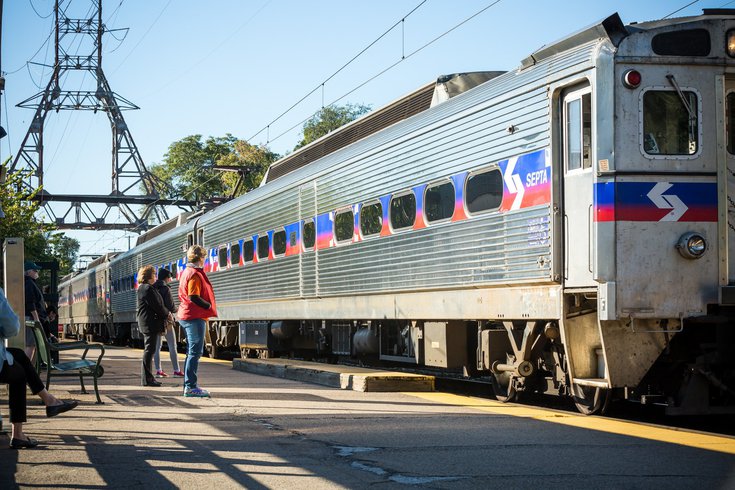 SEPTA will launch a new cost-saving measure Monday due to budget pitfalls caused by a massive downturn in ridership during the coronavirus pandemic.

The transit authority will close ticket offices at 14 Regional Rail stations for 10 weeks, a stretch that extends into February. Bathrooms and waiting rooms also will be closed, but riders still will be able to board and depart trains.

It faces a projected $350 million budget shortfall due to an enormous decline in riders. Ridership decreased by 65% between July and September when compared to the same period in 2019.

Here are the stations that will be affected by the ticket office closures: