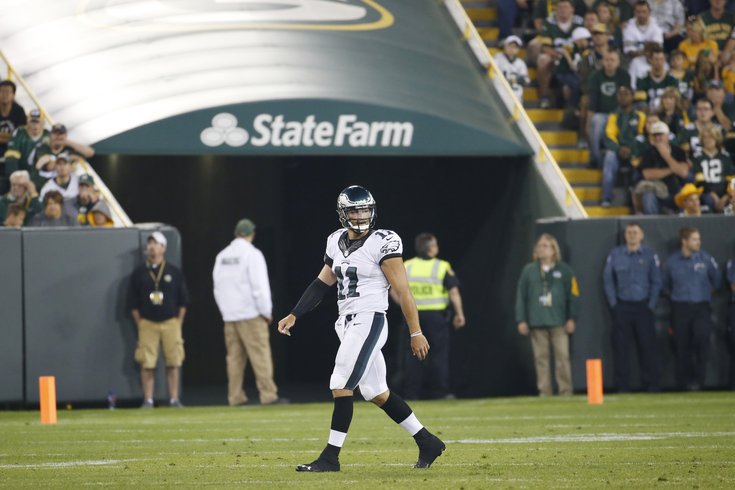 The Eagles cut their roster down from 90 players to 78 today, two days ahead of the September 1 deadline. Here are the players who did not survive initial cuts:

They'll have three more players to get off of the active roster by Tuesday. Emmanuel Acho's locker was empty last Thursday, as he was reported waived/injured with an injured thumb. The Eagles can also place CB JaCorey Shepherd on IR.

The Eagles will have to make their final cuts down to 53 players by September 5. The final preseason game is September 3 at MetLife Stadium against the Jets, a game that is typically played by reserves only.