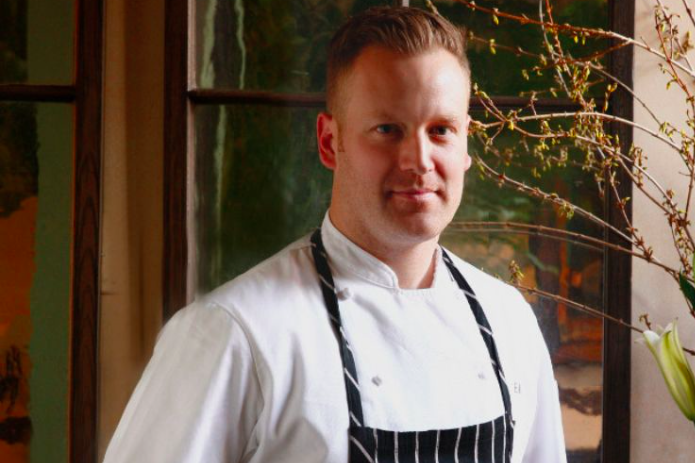 The James Beard Foundation has announced the semifinalists for its 2016 Restaurant and Chef Awards, and some South Jersey and Philly favorites have made the cut. Many consider the JBF awards to be the Oscars of the food scene, so for so many local establishments to be longlisted for them is just another jewel in Philly's culinary crown.

The short list of nominees (as well as the nominees for the JBF's Book, Journalism, Broadcast Media, and Restaurant Design Awards) will be announced Tuesday, March 15. Winners will be announced at the James Beard Awards Gala Monday, May 2.