Intermittent fasting, a popular weight loss method, may have a big downside 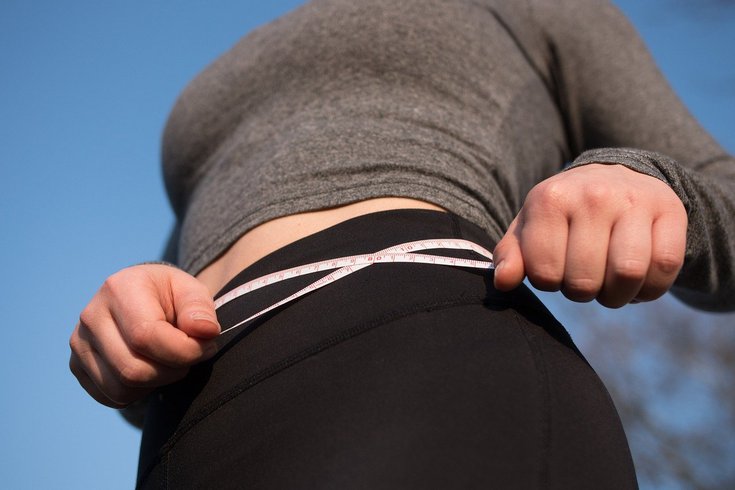 Some muscle loss is expected with weight loss, but too much could have negative consequences. Researchers found intermittent fasting led people to lose twice as much lean mass than they expected.

Many celebrities and fitness experts tout intermittent fasting as the best way to lose weight and improve overall health, but there may be a significant consequence to this dieting approach.

Intermittent fasting, the most Googled diet of 2019, focuses more on when people eat rather than how much they eat. The diet includes periods of fasting or restricted calories. One of the most popular types is the 16:8 method in which people only eat during an eight-hour window and fast the remaining 16 hours of the day.

Research, mostly conducted on animals, has suggested that intermittent fasting, prompts weight loss and improves overall health. Proponents of the diet say it works because people can eat what they want as long as it falls in the restricted window of time.

But a new randomized clinical trial on the 16:8 intermittent fasting approach raises questions about its safety and effectiveness. The researchers were surprised to find that weight loss was moderate, at best, and was accompanied by a larger than expected loss of lean mass, which includes muscles.

Participants who engaged in intermittent fasting only lost an average of 2 to 3.5 pounds, just slightly more than the control group. They also didn't display any significant improvements in fat mass, fasting insulin, blood sugar or blood lipids.

The researchers' biggest concern was the amount of lean mass lost. Participants in the fasting groups lost 65% of their lean mass instead of the 20% to 30% normally expected with weight loss. Experts say muscle loss can affect mobility, increase the risk of falls and negatively affect metabolic health.

One of the study's co-authors, Ethan Weiss, a cardiologist at the University of California, San Francisco, was an avid follower of intermittent fasting before beginning the trial.

He became interested in the diet after learning that studies in mice showed it offered protection against obesity and metabolic diseases such as diabetes. The clinical trial's findings, he said, were a surprise, and he no longer practices intermittent fasting.

The study included 116 obese and overweight men and women. Those in the restricted eating group were allowed to eat whatever they wanted during an eight-hour window between noon and 8:00 p.m. each day and then had to fast for the remaining 16 hours.

Participants assigned to the control group were asked to eat three structured meals a day. Neither group was given any direction on what or how much to eat, or whether they should exercise.

The participants were tracked for 12 weeks. The primary outcome was weight loss, but indicators of metabolic health also were measured.

Critics have raised concern over the validity of the study results. Some have said that 16 hours of fasting isn't enough to see weight loss. Others said that compliance to the diet regimen was problematic.

Victoria Catenacci, an endocrinologist and metabolism expert at the University of Colorado, who was not involved in the study, told Inverse, that while the study was "nicely executed," it didn't consider whether the timing of the eating window, the lack of behavioral support, or a decrease in physical activity in the fasting group influenced the results.

Overall, the fasting participants walked about 2,500 fewer steps each day than those in the control group, which may explain why their weight loss was small. Catenacci said an earlier eating window and a diet that requires a minimum amount of protein may offer better results.

Others suggested intermittent fasting should be combined with other diets. Some studies have shown that eating a large breakfast and a progressively lighter lunch and dinner offers greater improvements when it comes to cardiovascular risk factors.

Besides the 16:8 method, there is the 5:2 diet in which people eat normally for 5 days of the week, and then only consume 500 to 600 per day on the other two days. Another option is to do a 24-hour fast on those two days instead. Some dieters prefer fasting or restricted eating on alternate days or simply just having one large meal a day.

Intermittent fasting is separate from the fasting many cultures practice for religious or spiritual purposes. The study was published Tuesday in JAMA Internal Medicine.