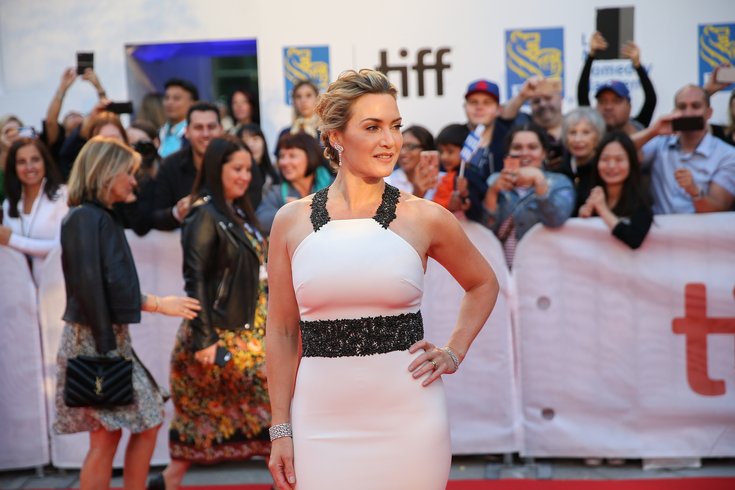 Kate Winslet, pictured in September 2017, will shoot an HBO series in the Philly suburbs.

Kate Winslet is making her way to the Philly suburbs to star in the HBO series "Mare of Easttown" next month.

The series will shoot in Delaware and Chester counties, according to a Facebook post from Heery-Loftus Casting. It starts filming the week of Nov. 11 in the Coatesville and Downingtown areas.

Winslet was spotted arriving in Philadelphia earlier this month. "Mare of Easttown" is expected to shoot through April, according to local paparazzo HughE Dillon.

In the last year, "Queer Eye," "Dispatches from Elsewhere," and "Concrete Cowboys" all have filmed in and around Philadelphia.

Prior to those, Philadelphia was the backdrop for Chadwick Boseman's "17 Bridges," DC Comics' "Shazam," Kevin Hart's "The Upside" and two M. Night Shyamalan projects: "Glass" and "Servant."

Coming soon will be Robert De Niro and Shia LaBeouf, who are filming the crime drama "After Exile" starting in early November.