People who live in temperate climates are more likely to develop MS, leading some scientists to wonder whether the disease is linked to vitamin D deficiency 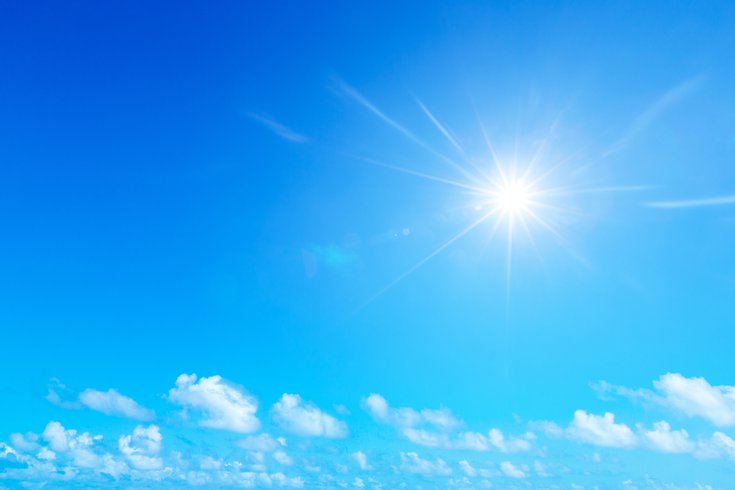 Having low levels of vitamin D and low exposure to sunlight has been associated with a higher risk of developing multiple sclerosis.

Risk factors for multiple sclerosis – a disease of the brain and spinal cord – can vary widely, making it difficult to determine the people most at risk.

According to the National Multiple Sclerosis Society, there are about one million people in the United States who have been diagnosed with the disease. And rates of MS increase each year.

The disease causes the immune system to attack nerve fibers and myelin, a protective sheath that covers nerve fibers. This disrupts communication between the brain and the rest of the body. It is a progressive condition that can cause permanent damage to the nerves.

Most people with MS have what is called a relapsing-remitting disease course. These people experience periods of new symptoms, or relapses, that develop over days or weeks before at least partially improving. Periods of relapse are followed by periods of disease remission that can last months or years.

At least 50% of people with relapsing-remitting MS eventually develop a steady progression of symptoms, with or without periods of remission, within 10 to 20 years from disease onset. This is referred to as secondary-progressive MS.

The exact cause of MS is unknown, and risk factors are complex, only explaining a part of the picture. One risk factor that may be surprising is vitamin D deficiency.

Vitamin D has been found to help develop healthy bones, immune function and brain health. And a deficiency in it has been linked to an increased risk for developing osteoporosis, heart disease, certain cancers, dementia and MS.

The body creates vitamin D from direct sunlight on the skin, but people also can get it by eating fish, red meat and dairy products.

Some researchers say sun exposure may help explain the north-south distribution of MS. People who live closer to the equator are exposed to greater amounts of sunlight year-round. Therefore, they are more likely to have higher levels of naturally-produced vitamin D.

One study found that taking a vitamin D supplement could help prevent adults ages 50 and up from developing an autoimmune condition in which the body attacks itself, like MS.

Other risk factors include age (onset is usually between ages 20-40), family history and sex. Women are more than twice as likely to have relapse-remitting MS than men.

A variety of viruses also have been linked to the disease, including Epstein-Barr, the virus that causes infectious mononucleosis. People already living with an autoimmune disease also have a slightly higher risk.

Race can be a risk factor. White people, particularly those of Northern European descent, are at highest risk of developing MS. People of Asian, African or Native American descent have the lowest risk.

Studies also have shown that lifestyle factors, including obesity and smoking, may play a role. Smokers who experience initial symptoms that may signal MS are more likely than nonsmokers to develop a second event that confirms relapsing-remitting MS.

Scientists continue to investigate what makes some people more at risk than others. One recent study found childhood emotional trauma may heighten the risk among women.

Though the study was just observational, there may be plausible biological explanations for the associations, the researchers said. Childhood abuse can disrupt the hypothalamic-pituitary-adrenal axis, promoting a pro-inflammatory state.

MS symptoms vary depending on the nerves affected and the extent of the nerve damage. Some people with severe disease may lose the ability to walk or experience problems with sexual, bowel or bladder functions.

There is no cure for multiple sclerosis, but treatments can help manage symptoms and slow the progression of the disease.

Symptoms include numbness or weakness in one or more limbs, lack of coordination, tremors and electric-shock sensations with certain neck movements.

Some people also experience vision problems including blurry vision and partial or complete loss of vision, usually in one eye at a time. Often, eye movement is painful. Slurred speech, fatigue, dizziness and tingling or pain in parts of the body also can occur.

People who experience an event that includes these symptoms are encouraged to get evaluated by a doctor. Starting treatment early provides the best chance at slowing disease progression.