It shares food court with Shake Shack, Sweetgreen and other eateries 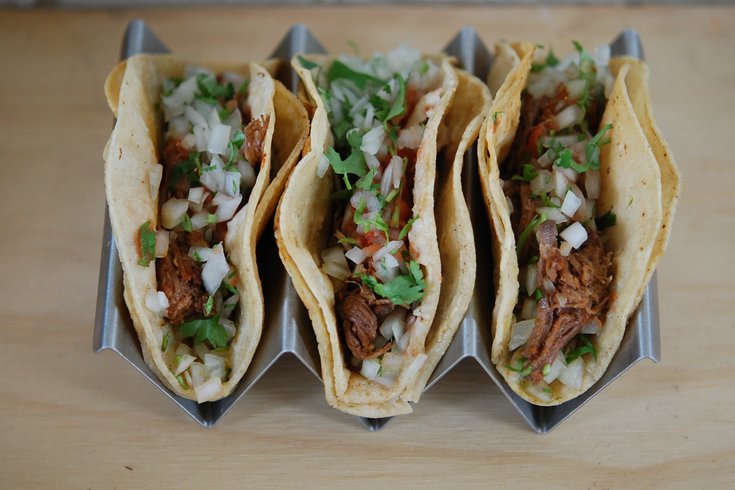 Courtesy of The Taco Truck/PhillyVoice

The Taco Truck is officially open at King of Prussia Mall. On Jan. 17, the fast-casual restaurant opened for business in the new Savor speciality food hall. It joins Shake Shack, The Fat Ham, Sweetgreen and more eateries.

As the name suggests, The Taco Truck began as a mobile food vendor. In 2009, founders Jason Scott and Chris Viola, inspired by their travels to Mexico, opened a gourmet food truck in New Jersey selling authentic fare.

They partnered with Mexican chefs to make sure The Taco Truck had an "abuela-approved menu," according to a press release.

Since the initial food truck, the brand has expanded in New Jersey to include brick-and-mortar stores, carts and kiosks.

“We have been looking at the Philadelphia area for quite some time,” Scott said. “Once we heard the lineup of operators they were going to bring to Savor King of Prussia, it felt like a natural launching pad for our Pennsylvania expansion."

In the designated dining area for The Taco Truck, there will be a vertical spit rotisserie. The spit is unique to the King of Prussia location.

It allows The Taco Truck’s Al Pastor menu items to be prepared and served in the traditional manner, which is slow cooked on the rotisserie and cut straight from the vertical spit.