Northern Liberties gets national recognition for being hip

'NoLibs' is one of America's coolest neighborhoods, site says 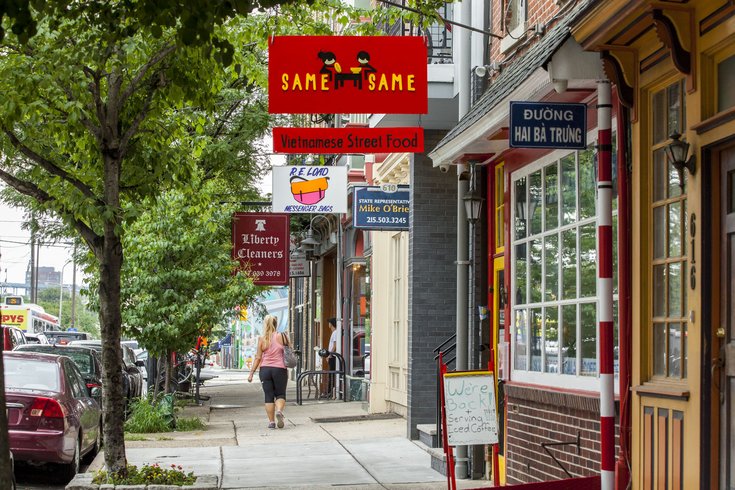 Northern Liberties is home to many independent shops and boutiques.

Northern Liberties has long been synonymous with its abundance of food, bars and youth.

But one apartment rental website recently deemed the neighborhood as not only Philadelphia's hottest spot, but as one of the coolest neighborhoods in the country.

HotSpot Rentals gave Northern Liberties the No. 18 spot on a recent ranking of the "25 Hottest Neighborhoods in America." The neighborhood is relatively easy to access and get around, according to the site, which gave high scores for walkability and transit.

Addressing factors typically of concern to buyers and renters, the site also measured urban neighborhoods based on finance, food and entertainment, lifestyle and weather.