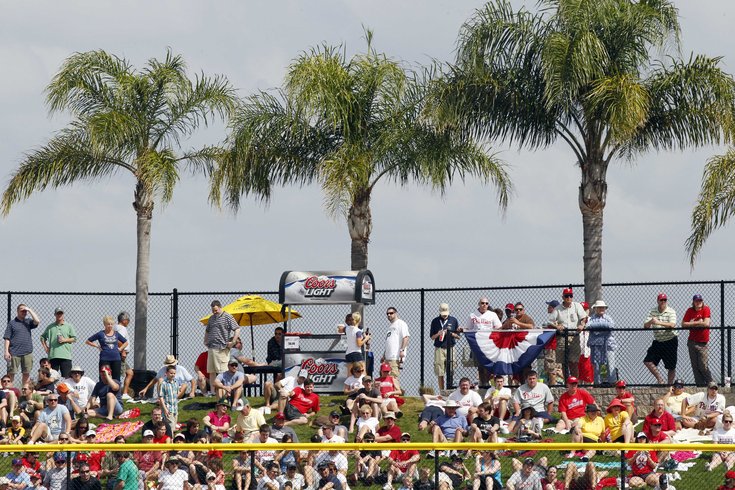 Spring is coming. And Phillies spring training games are coming to your TV, too.

The Phillies open their Grapefruit League schedule today at 1 p.m. in Clearwater. If you're in or out of the Philadelphia market, here's good news: you can watch the game live on TV. Or you can watch it later tonight.

Here is an updated, live TV schedule broadcast (including games that will be televised on Comcast SportsNet (CSN), The Comcast Network (TCN) and MLB Network (MLBN). The MLBN games are subject to blackout in the Philadelphia market. 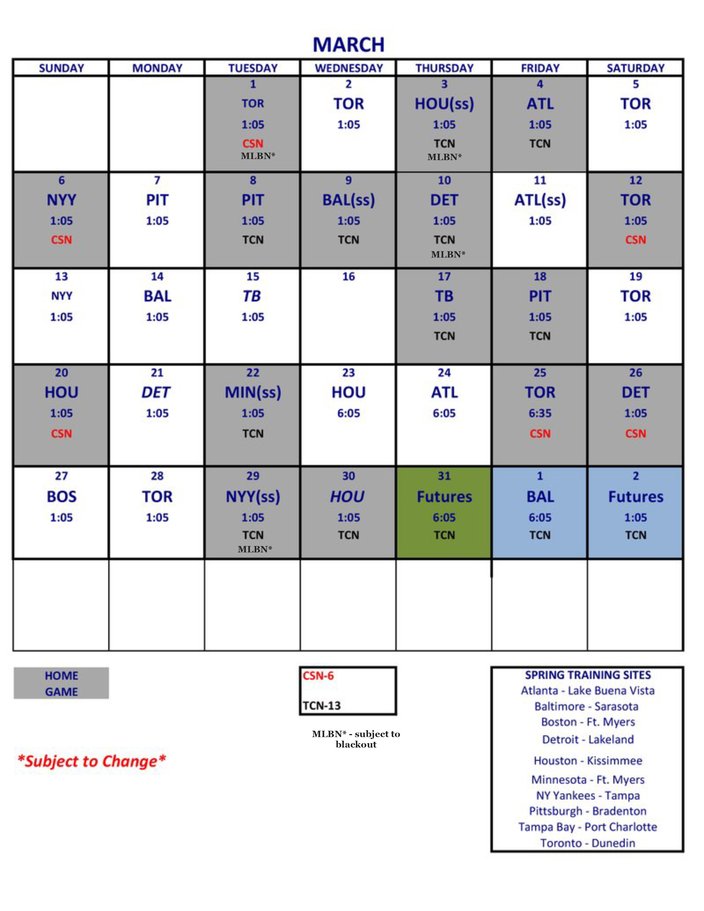 Courtesy/Comcast Sportsnet
But there are also more than a dozen games that MLB Network will air after they are played, either tape-delayed or the next day.
So, if you work the regular 9-to-5 schedule and can't watch live, you might be able to watch at a later hour. Or, of course, you can fill your DVR up with Grapefruit League games.
Here is a complete Phillies TV schedule, including both live and games being broadcast at a later time: