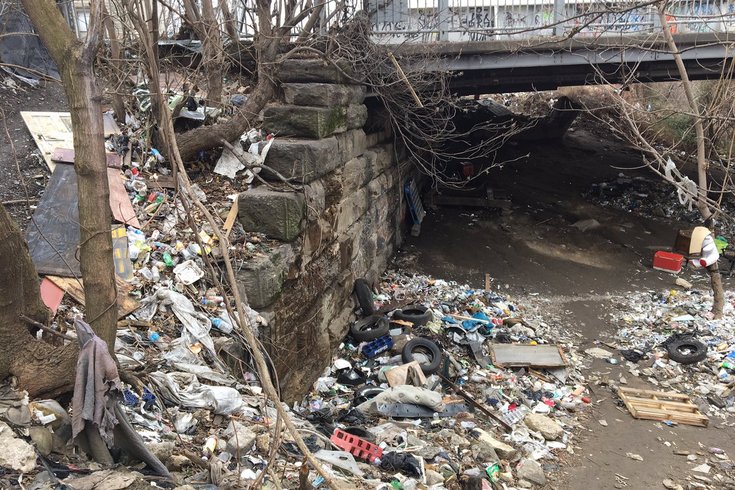 Philadelphia says it has finally reached an agreement with a railroad company to address a stretch of train tracks used for an open-air drug market.

During a press conference at City Hall, officials announced the terms with Conrail, which owns the tracks, to clean and secure the area of Gurney Street in Kensington known as El Campamiento.

Public health officials said cleanup will begin ASAP, and that outreach and support efforts for those who live on the tracks were increased in May to assist those who were displaced.

Under the agreement, Conrail will, among other things, clear vegetation, pick up needles and support community groups who keep up with the area.

“This is an important milestone in making progress on an intractable societal challenge,” said Jonathan Broder of Conrail.

The city will provide barriers, transport and dispose of trash, remove individuals and provide them necessary services and dismiss pending citations against Conrail.

“While Conrail works to clean, secure and maintain its property, we are going to be focused on helping the individuals who frequent the area along those tracks get into treatment and supportive housing," said Philadelphia Managing Director Mike DiBerardinis. 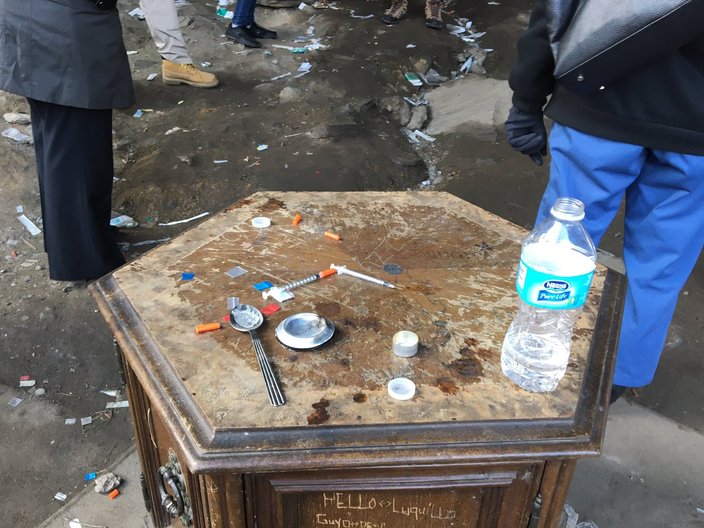 Three different types of fences will be installed at the tracks in an effort to make the area less attractive for drug activity.


The mile-and-a-half stretch of tracks is a hotbed for heroin use and sales, drawing the attention of the national media and criticism of Conrail and the city for failing to act on an encampment littered with needles and trash.

Last year, 17 people were found dead from overdoses along the corridor, and an additional 29 emergency medical rescues were performed by first responders.

In April, Mayor Jim Kenney gave Conrail an ultimatum, accusing the company of failing to act on "hazardous conditions on its property.”

A community meeting to go over the agreement and next steps will be held June 20 at 5:30 p.m. at the Iglesias del Barrio, 240 E. Cambria St.