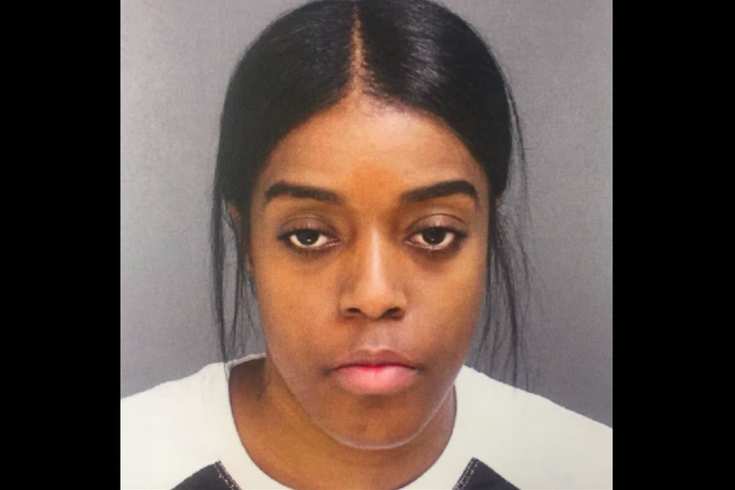 Authorities in Upper Darby have charged a 29-year-old mother after she allegedly dropped bags of the deadly synthetic opioid fentanyl at a Drexel Hill elementary school last Thursday.

Philadelphia resident Dollinda Williams is charged with possession and reckless endangerment in connection with the incident at St. Bernadette of Lourdes Catholic elementary school, where she had dropped off her son the day the drugs were discovered by another parent, police said.

At least two dozen bags of fentanyl, a substance 50-100 more potent than heroin, were recovered in the school parking lot, according to investigators.

The discovery was particularly dangerous in this setting because the drug can cause a severe reaction through inhalation or contact.

Fentanyl has been linked to a surge in opioid-related deaths in Philadelphia, which saw a rise in fatal overdoses as Pennsylvania and large parts of the country continue to battle an epidemic of opioid abuse.