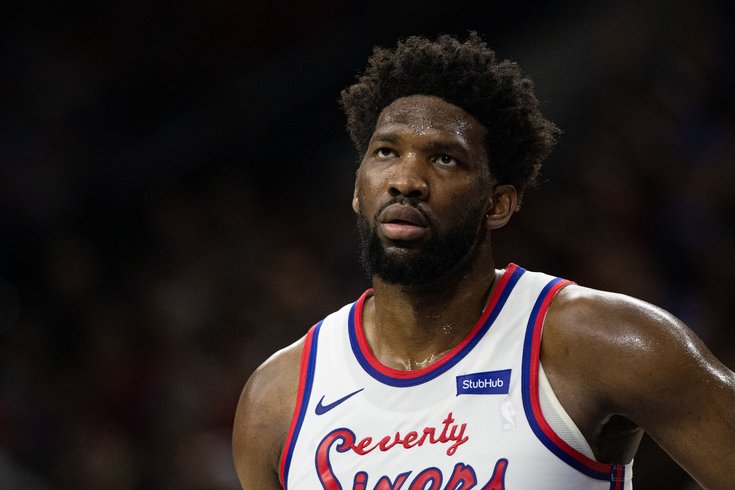 Sixers players have been advised to self-quarantine following their game against the Detroit Pistons on Wednesday night, a team official confirmed to PhillyVoice on Thursday evening.

The Sixers say these precautions have been taken, "based on our recent game schedule and who we played, and we are in the process of organizing for our players to receive COVID-19 testing, as well as testing for staff who came in close contact with our players or exhibit symptoms."

There are numerous reasons for the Sixers to be concerned for their own players at the moment. Wednesday's opponent played Rudy Gobert's Utah Jazz as recently as last Saturday, bringing the Pistons into close contact with the first player (and the second, Donovan Mitchell) who was confirmed positive for coronavirus.

The Sixers' recent west coast swing also brought them to a part of the country where certain areas have already been more dramatically impacted by COVID-19. The Golden State Warriors were the first NBA team to make the decision to move games behind closed doors this week, prior to the league suspending the season late Wednesday evening.

When asked if the Sixers or the health officials they were consulting with had recommendations with regard to testing and/or self-quarantine for people who were in attendance for Wednesday's game against the Pistons, a Sixers official said they did not currently have information on that matter, and that the team had been initially focused on their own employees.

As more information becomes available, we will continue to update you on any further developments in this story.