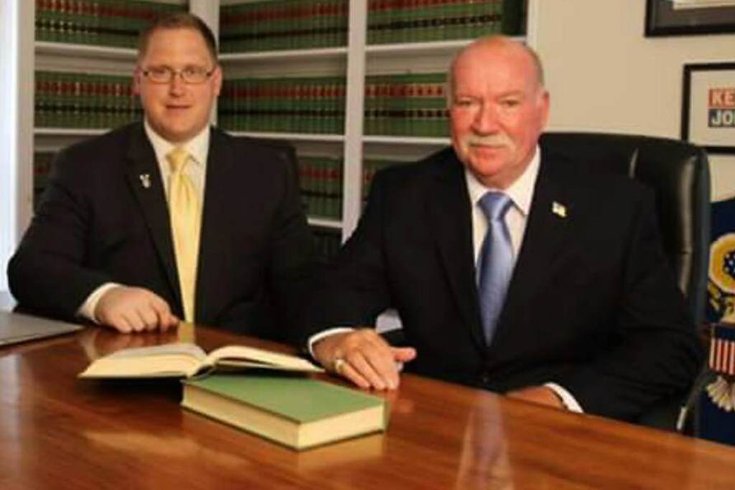 In District 2, the incumbents – Democrat Vincent Mazzeo and Republican Chris Brown – were re-elected to their seats in the Assembly.

In the central part of the state, the major news was in the 11th District, where two Republican incumbent assemblywomen were defeated by their Democratic challengers in Monmouth County. In the tightest of races, Eric Houghtaling and Joann Downey won seats in a major upset of incumbents Mary Pat Angelini and Caroline Casagrande.