Taubenberger in position to unseat O'Brien on City Council 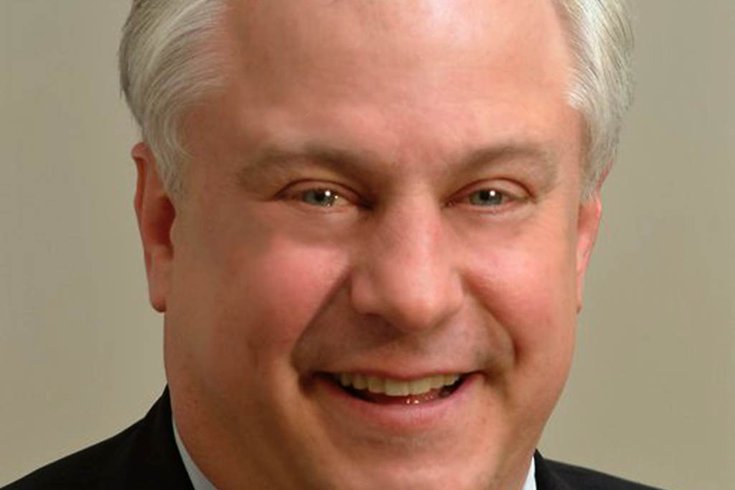 Taubenberger received 3.81 percent of the total votes cast in the At-Large race, with about 98 percent of precincts reporting. O'Brien had received 3.76 percent.

Incumbent Republican David Oh led all GOP candidates with 3.82 percent of the vote. The At-Large race guaranteed the minority party at least two of the seven open seats.

In the Eighth Councilmanic District, Democratic incumbent Cindy Bass was re-elected handily over Michael Galganski, of the Free Dominion Party.