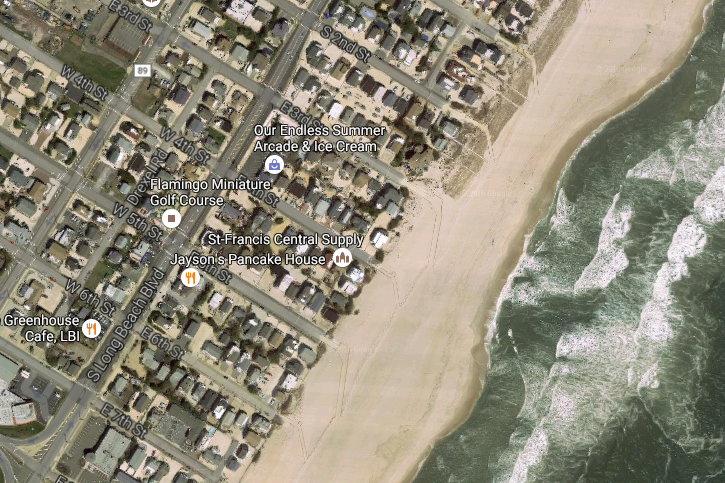 A woman was hospitalized after she was struck by a trash truck while reading a book on a beach on Long Beach Island.

The incident occurred Wednesday around 7:50 a.m. on the beach near Third Avenue in Ship Bottom, the Ocean County Prosecutor's Office announced.

Investigators said that 38-year-old Megan Fabieniak, of Toronto, Canada, had been lying on the beach reading a book when she was struck by the front tire of a Ship Bottom Public Works vehicle. The Ford F Series truck, which was operated by 42-year-old Brian Archer, came to a stop on top of her.

Fabieniak was removed from under the truck and treated for minor injuries to her arm and leg. She was eventually transported to Atlantic City Medical Center where she is listed in stable condition.

Archer was taken to Southern Ocean County Hospital where he submitted a blood sample for evaluation and gave a taped statement.

County officials said the truck was being used to make morning trash pickups on the beach.