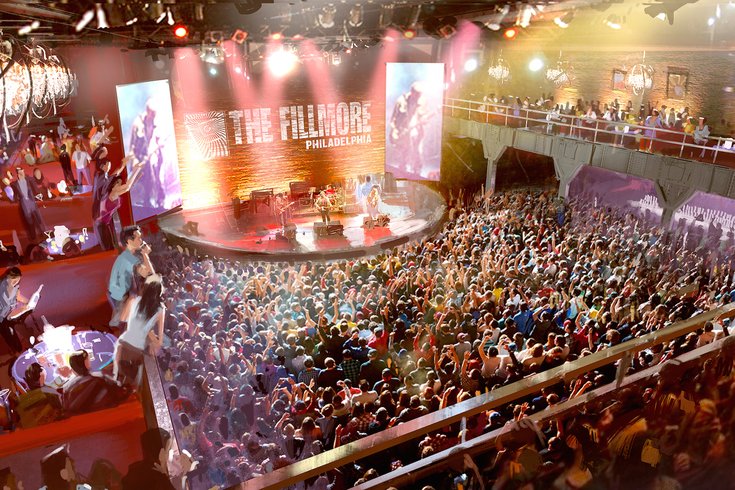 If you were one of the many out celebrating on New Year’s Eve in Philadelphia, chances are you saw more than a few ride-share cars on the road as you made your way home after midnight.

Thousands of people celebrating 2018 in the city used Uber, with 1,109 riders throughout the area actually greeting the first moments of the new year from inside an Uber car as the clock struck midnight.

Uber released a number of other stats from New Year’s Eve that show what Philly was doing during the countdown to midnight. Despite the bitter weather, the Eagles game helped boost Lincoln Financial Field as one of the most frequent drop-off spots in the city, along with XFINITY Live! and the Fillmore, which was hosting a sold out “New Queers Eve” bash.

While some people were content to stay at one party or event, others had more things to do, apparently. One person in Philly even took a total nine trips throughout the night.

The busiest driver between the hours of midnight and 3 a.m. completed a total 25 trips.

There may also have been some new friendships (or enemies) made, as a total 19,457 Uber riders used uberPOOL, putting them in a car with strangers to cut down on ride cost.

With Uber’s newer tipping feature, just added last summer, drivers have made an extra $41,802, so far. One lucky river received a $100 tip.