Wendy's planned for corner property at Broad and Snyder

After a few years of speculation about the fate of the former Beneficial Bank building at Broad and Snyder streets in South Philadelphia, it was revealed Wednesday that the site will become a Wendy's location.

According to the Passyunk Post, the property, which sold for $740,000 in 2012, will bring the fast food burger joint to South Philadelphia after the building obtained a tenant last October. 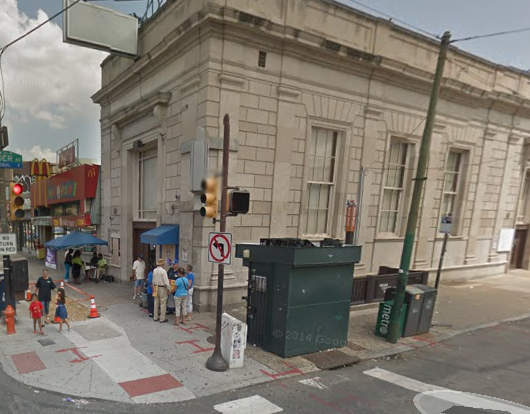 Former Beneficial Bank building at corner of Broad and Snyder to become Wendy's.

A zoning application has reportedly been submitted for the restaurant to include signage and a takeout window. The proposal is expected to go before the South Broad Street Neighborhood Association later in March.

When the bank was sold a few years ago, many in the area had high hopes for the corner property, which includes 3,800 square feet on the ground floor and a 1,500-square-foot mezzanine.

Instead of becoming another bank, restaurant, residence, or office – all of which it had been zoned for – the building will become the 12th Wendy's location in Philadelphia, just a few steps away from a McDonald's.